Leicester’s Phoenix is to become one of the first UK cinemas to screen Virtual Reality (VR) films as part of it regular cinema programme.

Phoenix VR will initially include eight internationally-acclaimed films screening between November and March next year. Each film has been made specifically to be viewed using VR headsets, immersing the viewer inside the film, its action and narrative.

The first film, The Journey (21–22 Nov) is a documentary which brings to life the acute struggles of three children growing up in Chad, Ethiopia and South Sudan. The film premiered at the South by South West (SXSW) film festival to critical acclaim.

The second film is UTURN (12-13 Dec), follows a young female coder who joins a floundering male-dominated tech company. With a comedic twist, the viewer can choose which gender’s perspective to watch at any time. UTURN was awarded Winner of Best Cinematic VR at Raindance Festival.

The Phoenix VR programme is being curated by VR filmmaker Alex Rühl, and supported by CATS are not PEAS, Rühl's immersive storytelling studio based in Leicestershire.

With tickets priced at £5, the films will be shown in the Screen Room at Phoenix to groups of 10 people wearing high quality head mounted displays, and will include a post-film discussion led by VR filmmaker Alex Rühl.

Get help for showing films. Whether it's your first film screening or if you are an experienced film exhibitor, we can help. 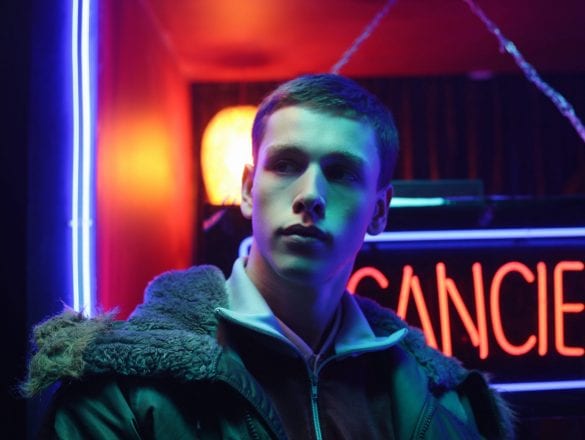 Q-Film Weekender celebrates LGBTQ+ tales from around the world