Q-Film Weekender celebrates LGBTQ+ tales from around the world.

The Northampton Filmhouse present their second Q-Film Weekender from Friday 2 to Sunday 4 November.

Scroll down POSTCARDS FROM LONDON (2018)

The Northampton Filmhouse present their second Q-Film Weekender from Friday 2 to Sunday 4 November, a three-day festival celebrating heroes of queer cinema and showcasing LGBTQ+ stories from around the world, including exclusive previews and features.

One of the highlights of the programme includes a preview screening of Postcards from London, an Official Selection at the BFI Flare London Film Festival starring Harris Dickinson (Beach Rats). He plays beautiful Essex boy Jim who, having travelled from the suburbs, finds himself in Soho searching for fame and fortune.

Another exclusive preview, the Sundance Film Festival Grand Jury Prize nominee Lizzie stars Chloë Sevigny and Kristen Stewart. Sevigny plays the title role in this psychological thriller based on the infamous 1892 murders of the Borden family. 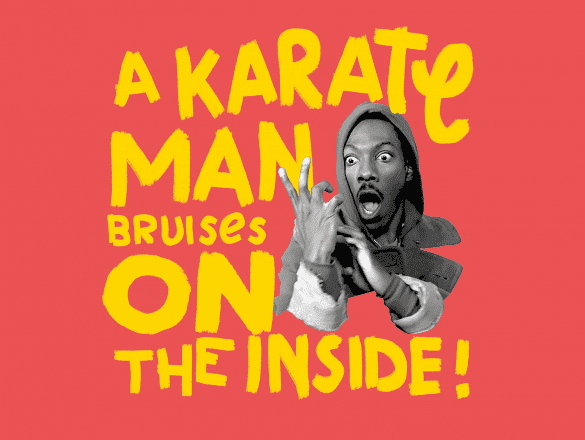 The UK’s greatest ever celebration of film and TV comedy, from October until the end of January 2019.