The inaugural DESIblitz Film Fusion festival is a 10-day event coming to Birmingham this June. A first of its kind, the festival focuses on promoting and elevating Punjabi, Pakistani and Sports films.

The inaugural DESIblitz Film Fusion festival is a 10-day event coming to Birmingham this June. A first of its kind, the festival focuses on promoting and elevating Punjabi, Pakistani and Sports films.

The indie festival targets underrepresented groups and communities, young and mature audiences. Providing a platform for alternative and language-based cinema, the festival aims to promote diversity and culture that is stimulating, educational, and inspiring, with an exciting film programme, talent, discussions, and short film competition.

Categories for the festival are feature films, documentaries and short films, including animations.

The DESIblitz Film Fusion is a specialised film festival produced by the multi-award-winning web publication DESIblitz.com.

Established in 2008, DESIblitz has earned its publication status by growing tremendously with its large UK and international reach, especially in South Asia and North America.

The ethos of the festival is to increase awareness of films related to specific Desi storylines that need their narratives unveiled and told to new and existing audiences.

Created and curated in Birmingham, United Kingdom, DESIblitz Film Fusion has been developed to provide a fantastic opportunity for niche, and independent filmmakers to showcase their creative film talents.

DESIblitz Film Fusion Festival has been made possible with support from Film Hub Midlands through funds from the National Lottery. Film Hub Midlands support people to watch, show, and make films in the Midlands.

Find out more
Submit your film 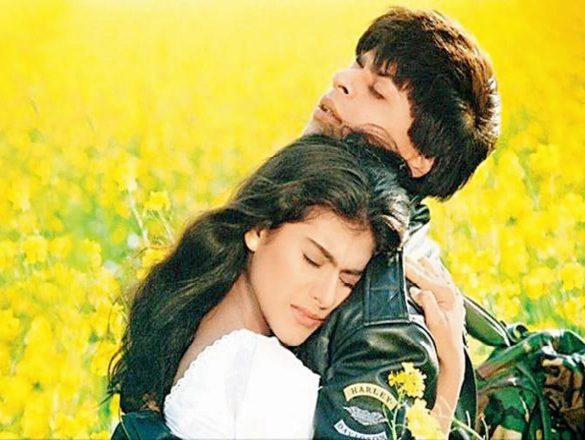 An Indian Summer’s Bollywood outdoor screen experience is returns to Leicester this summer, with a new date in Birmingham.