Borderlines springs into action early with a brand new, different film festival this autumn with pop-ups, comedy and horror films, live music, DJ sets and mash-ups in shopping malls and other venues in Hereford City.

B2 Film Festival is an all new film festival delivered by Borderlines with input from Rural Media, Mash Cinema, Shypp and Meadow Arts to name a few.

B2 Film festival will give 18-25 year-olds the chance to meet and work with established creatives in Film and Digital Arts in ways which go beyond the usual settings. It will provide Young People with opportunities to get involved, learn and experiment.

An exciting programme of events will be taking place in between Thursday 18 October and Sunday 21 October in 6 venues across Hereford City. 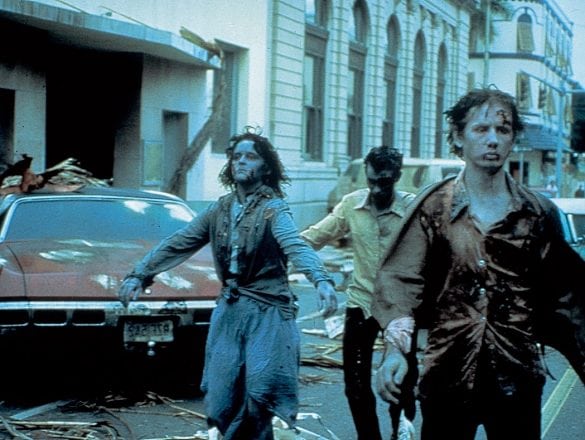 The excellently named Horrorford takes place at venues in Hereford between Wednesday 31 October and Saturday 3 November.