In 2019 CineQ will create a two-day festival to showcase some of the best underrepresented LGBTQ film both past and present.
But that’s not all. After the film festival, CineQ will specially curate a selection of queer films representative of the LGBTQ community with which to tour cinemas, film festivals and film societies in the region in order to grow the appetites of LGBTQ cinema lovers in the Midlands.

The opening film of the festival will be Rafiki, a film that highlights attitudes to LGBTQ people in East Africa. The film itself was banned for reportedly ‘promoting lesbianism’ in Kenya before they briefly lifted the ban to support the submission of the film to the Oscars.

The rest of the programme will be made available via social media and their website on the 22nd January 2019.

often the only place to view queer films are on streaming services, we want to change that by bringing Birmingham and the Midlands the kinds of films they love

Find out more
Buy a ticket 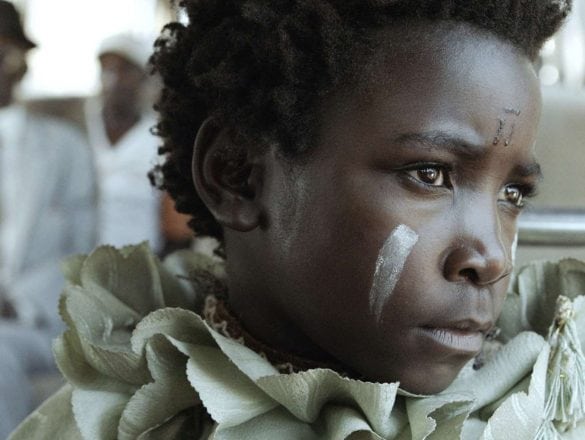 We are looking for expressions of interest from enthusiastic new curators, marketeers or producers.