As well as putting together Filmwire, Flatpack also produce a little annual jamboree called... Flatpack! This year featuring over a hundred different events crammed into just seven days across Birmingham. Allow us then to help guide you through some of the audio-visual delights on offer, whether that be ‘skinstruments’, crinkly VHS tapes or using a piano as a projector.

Colour Box
If there’s one thing you can guarantee about Flatpack, it’s that the programme will feature something Moomin related, and the 2019 iteration does not disappoint. Moominvalley is a new reboot of the beloved Finnish animation, and a screening of two brand new episodes forms part of the family friendly fun going on at the Midlands Arts Centre all day on May 4, which also includes workshops with Isle Of Dogs animator Tim Allen, a multi-sensory playground known as the Soundplay Dome and the chance to play around with kaleidoscopes, zoetropes and the aforementioned ‘pianographe’, whereby each note played produces an image.

Time Machine
A new strand for Flatpack expands on what the festival has always done since its inception, just in a more official way - delve into cinema’s past to find all kinds of exciting curios, as well as help preserve them. The latter comes into play with Video Tales at MAC, with MACE helping to digitise some of your own archive video and films, whilst Richard Soames presents some truly embarrassing videotapes at the Flatpack Hub collected from brave Flatpack fans as part of Oh Dear Video Diary. There’s also a very rare screening of the mind-blowingly weird 70s Louis Malle film Black Moon.

Features & Docs
Werner Herzog meeting Mikhail Gorbachev is just one of the feature length treats available at Flatpack 2019. Other highlights include Peter Strickland’s sinister new film In Fabric, Icelandic eco-terrorist curio Woman At War, the wonderfully crafted crime epic Birds Of Passageand 90s rave culture drama Beats, complete with a suitably hedonistic after party. There’s even a secret film on the final night and we know what it is. No spoilers, but you’d best leave ‘space’ in your diary for it. Wink wink, say no more.

Optical Sound
That ‘skinstrument’ we mentioned? You can find out what that’s all about at Centrala thanks to hypermedia artist Lone Taxidermist (aka Natalie Sharp), whilst Birmingham’s own experimental pop group Dorcha mess with your head and emotions at the Flatpack Hub and the Bristol Experimental Expanded Film collective (aka BEEF) celebrate the world of analogue sound and vision. You can also pretend you’re on a mysterious drive across America courtesy of Laura Irving’s interactive installation Lambda Drive. 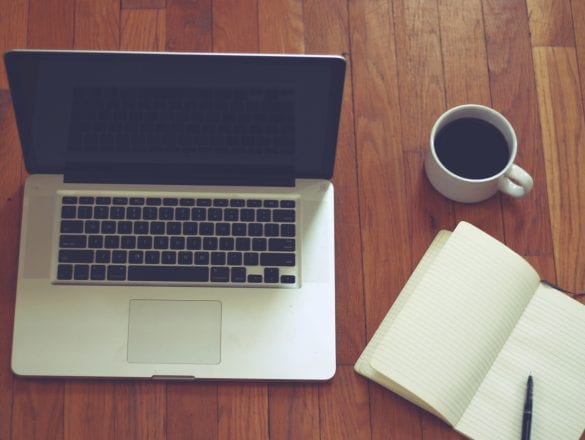 Jessica Jones is a freelance Script Editor based in London. She has worked as a Script Editor in the BFI Film Fund and across the… 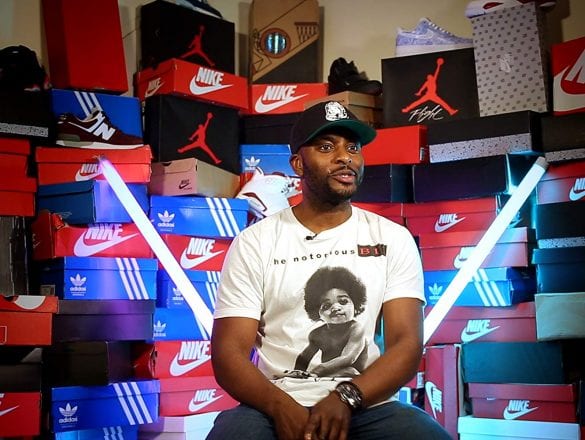 A space for people to discover new films & music and reconnect with classics.