A space for people to discover new films & music and reconnect with classics.

Fade II Black Film & Music Lounge is a pop-up cinema; a space for people to discover new films & music and reconnect with classics. The programme includes panel discussions and music and encompasses the broader world of urban music, arts & culture and music entertainment. The event is located at the Can’t Stop Won’t Stop Recording Studio in Nottingham’s Creative Quarter.

The programme will launch with a screening of Soleseekers (2018), the UK’s first feature-length documentary on UK trainer culture with a Q&A with the film’s director Emil Socialize and and music from DJ Psykhomantus. At the core of the programme are the five pillars of Hip-Hop philosophy with a key focus on Knowledge. “Knowledge of self” refers to the Afro-diasporic mix of spiritual and political consciousness designed to empower members of oppressed groups”. This thought shares the vision that African Bambaataa had of hip-hop as a force for social change. (Quote: Travis Gosa).

the concept evolved from requests for a space to come together collectively and ‘hang out’ like back in the day, when we all used to chill, watch films and listen to music together 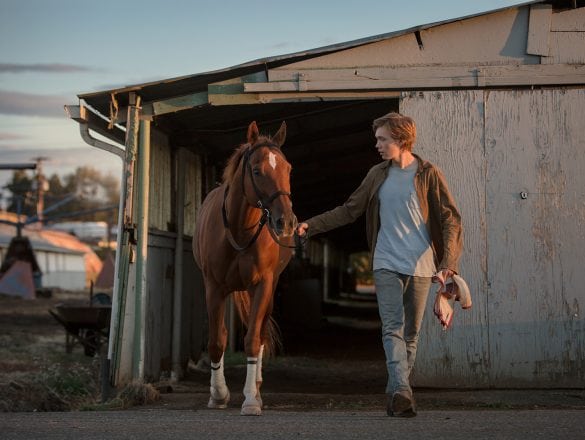 Financial support to attend industry events, or to take a risk and try something new, plus support for New Releases.