To a new audience who are interested in watching films made by or based on Black African Diaspora Women.

Established in 2021, the Red Seeds Film Festival is a female collective based at the Black Arts Forum, in Handsworth, North Birmingham. 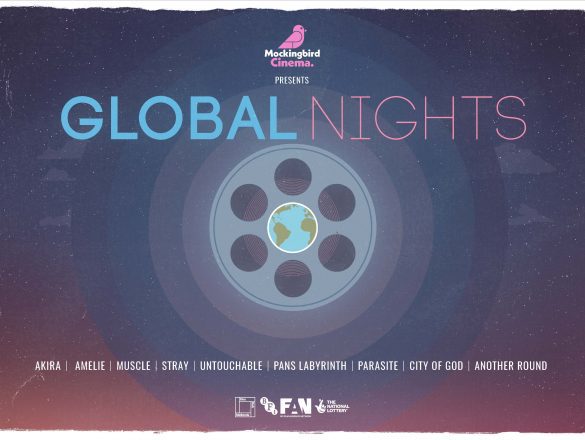 Digbeth’s celebrated Mockingbird Cinema, now the only truly independent cinema in the city, is proud to be hosting a new season of films that bring… 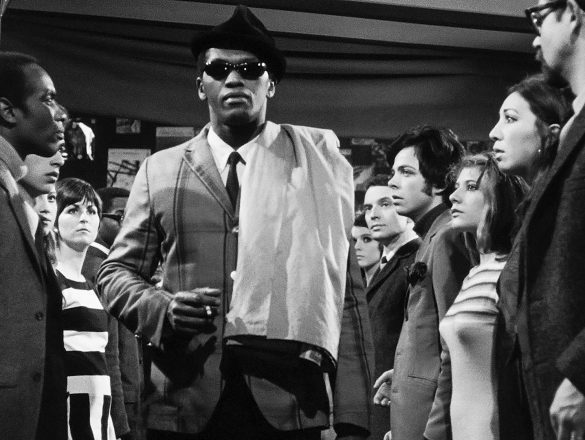 A season from Derby QUAD looking at the ways in which Black representation has evolved to show different perspectives of the black experience.