A lifelong resident of Derbyshire, horror critic Darrell Buxton is one of the creative minds behind Derby QUAD’s Paracinema festival, as well as its regular Fright Club screenings.

Scroll down A NIGHTMARE ON ELM STREET 3: DREAM WARRIORS (1987)

A lifelong resident of Derbyshire, horror critic Darrell Buxton is one of the creative minds behind Derby QUAD’s Paracinema festival, as well as its regular Fright Club screenings. Launching last year as a strand in the annual Derby Film Festival, this month sees Buxton and his colleague Adam Marsh launch Paracinema as its own separate event (3-6 May).

Let's talk Paracinema. Did you have an overarching plan for the 2019 line-up?
We tend to favour new and under-the-radar movies from around the world. The whole point of 'paracinema' is its diversity, so we consider anything from anywhere, so long as it fits the 'fringe cinema' remit. We watched one incredible African film, but much as we loved it, we voted it down because we felt its crazy, Coen Brothers-style plot would better suit the regular Derby Film Festival.

Could you pick out a personal highlight of the 2019 Paracinema line-up?
A new director named Marc Martinez came to my attention earlier this year, so I was thrilled to discover that he'd submitted a 14 minute short to us called Your Last Day On Earth. Even better, it turned out to be superb, a whole new take on the time travel concept. It's screening as part of our second shorts package at 11.15am on Sunday May 5th - definitely worth getting up early to see it!

How long has Fright Club been running as a regular event at Derby QUAD?
Blimey, we've been at it for nearly ten years now - almost as long as QUAD itself. Audience numbers can be variable, but I've loved being able to screen magnificent movies such as Argento's Inferno over the years, as well as offering work from new talent. We also love inviting Stoke-on-Trent's John Williams over. His films The Slayers and Crispy’s Curse were big hits among our regular core audience.

In recent years, you've delved into the world of screenwriting with the film Ouijageist. How did you find making the move from analysing films to actually making them?
I'd never considered getting involved in filmmaking, I just sort of fell into it really. And yes, it has changed my critical views, particularly in regard to actors. It wasn't until I heard performers reading dialogue I'd written that I realised how much they could bring to it. There's one guy in Ouijageist who has to deliver some fairly drab dialogue that we penned just to fill out the page - and he brings so much life and depth to it, finding this sadness and melancholy in his character that we certainly didn't write into it!

You've been watching and dissecting horror films for many years now. Have there been points when you've felt jaded with the genre?
Everyone's been getting excited about Jordan Peele and Hereditary and The Witch recently, but what really can be effective is when someone puts a new spin on an old idea. It Folllows mixed teenage sex with M.R. James and a pumping soundtrack, or The Babadook did the old 'monster under the bed' schtick but combined it with a character drama about a mum struggling with her kid's ADHD. We've seen it all, I think. But what we haven't seen yet is all of the possible permutations. 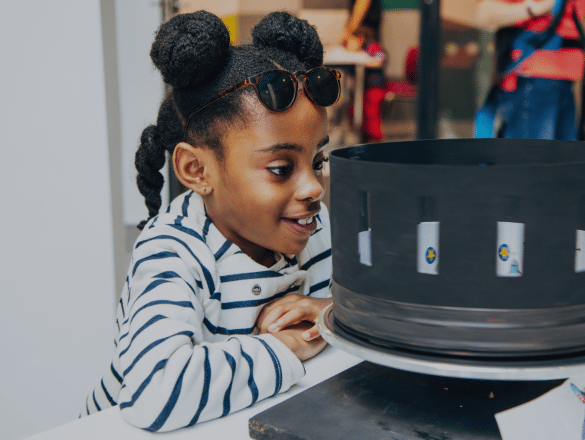