Home Cinema at The Gateway.

The Gateway are delighted to announce their Home Cinema programme of activities and films, supported by Film Hub Midlands.

The Gateway are delighted to announce their Home Cinema programme of activities and films.

The programme will comprise of 3 exciting stands:
British Films. We’ll be screening 9 unique and exciting British Films which will take place on the first Wednesday of every month from July - March 2020. Some of the films will be accompanied by a Q&A with cast or crew or a film analysis. An exciting opportunity to get to find out more about films made on our doorstep. Discounted tickets for under 25’s too.

Sensory / Relaxed screenings: We will be running a number of free sensory/relaxed screenings making our space feel like home from home. At these screenings the lights will be on low, sound a little lower and if people want to move around and express themselves, that’s all fine too.

Young film goers: We’re keen to support young audiences so from October - march 2020 there will be a number of screenings for young people which will start early evening. Film goers will be able to grab some food and choose the next film they want to watch which is all part of the low ticket price.

Dates for the diary

Get help for showing films. Whether it's your first film screening or if you are an experienced film exhibitor, we can help. 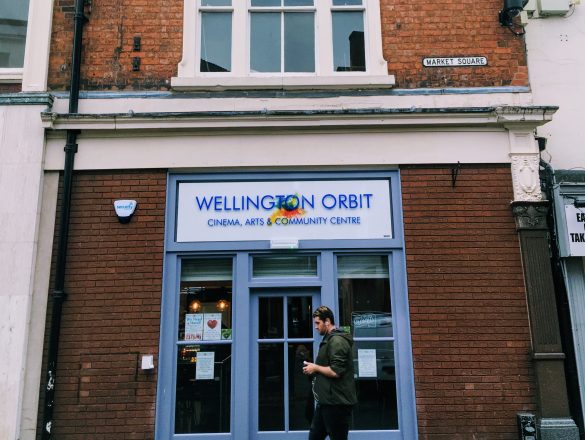 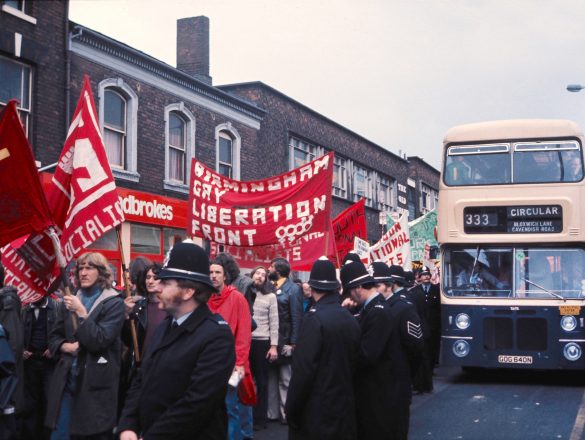 Looking Back, Moving Forwards is a queer cinema project that looks back into queer history on screen