Two decades ago, Nuneaton based filmmaker Simon Cox had an idea for a science fiction film called Kaleidoscope Man. Filmed on a shoestring budget over several years at locations across the Midlands, what ultimately became Invasion Planet Earth finally screens to audiences this month. We talked to Simon about an epic twenty year journey to pay homage to the sci-fi films he loved as a child.

So when did you first have a script for what became Invasion Planet Earth?

1999 was when I had the initial idea - God, I can’t believe it was last century! But we had very young children at the time and I had to focus on paying the bills. Then in 2003 we tried some private investors, put together business plans, all that kind of thing, but it wasn’t until 2008 when it started to feel like it was actually going to happen. We had some potential Canadian investors, but it all collapsed like a house of cards. Then, when I was about 46 or 47 years old, the internet was rapidly changing things in terms of websites like Kickstarter and Indiegogo. So that’s when we looked at crowdfunding, and that really changed everything.

How long did the filming take?

It actually took around seven years in total. Although there’s one shot of the moon that’s in the movie which I filmed in 2006. But I finally finished it in February of this year.

Where did you film in the Midlands?

We shot a big battle scene in central Birmingham, around Colmore Row and Victoria Square. We also shot a big chunk at the Charterhouse in Coventry, plus at a school in Nuneaton, and we shot a bit at Leicester Space Centre. We filmed at Birmingham University too, where we did a big zombie dream sequence - it’s my Dawn Of The Dead homage!

Considering your minimal budget, did you shoot things guerrilla style, or was it all above board?

I learnt years ago that you can turn up and start shooting, but the council will just come and shut you down. Shooting somewhere like London is a nightmare, but here in Birmingham, the doors were open. I’ve got to say, Film Birmingham were fantastic. They had Steven Spielberg and Mathew Vaughn working in the city around the same time, and yet I felt they treated me at the same level and with the same respect. Any filmmaker reading this, I would tell them it’s worth speaking to the relevant people. It’s not always a no. I can’t recommend shooting in the Midlands enough.

There’s a considerable amount of SFX for such a low budget film.

The effects took two and a half years, and there are 850 SFX shots, which is more than the first Star Wars film. I had one guy in Poland that helped me on some of the really difficult stuff, which he did in between working on scenes for Star Trek: Discovery. Then I employed a chap named Ian Whiston from Swadlincote in Derbyshire, and he basically did all the spaceships. Then I went through shot by shot, adding smoke, lasers fire etc. So I didn’t have to do any 3D stuff, but I did the compositing.

What next – a long lie down in a dark room?

Maybe for an hour. (laughs) What’s interesting is, I’m suddenly getting people who want to be involved with my next film. Which is heaven, because that’s always the missing link, getting that initial interest. We have a great thriller lined up set in the Midlands which has an eight month turnaround, but I just want to get another film going. Then I plan to make another sci-fi after that film, which will probably be even bigger than Invasion Planet Earth. I just hope it doesn’t take another 17 years to make. Clearly I’m a glutton for punishment!

Invasion Planet Earth screens on 5 Dec at Vue Star City and the Electric in Birmingham, and from 6 to 9 Dec at the Light House in Wolverhampton. For more information, head to www.invasionplanetearth.com. Full interview here. 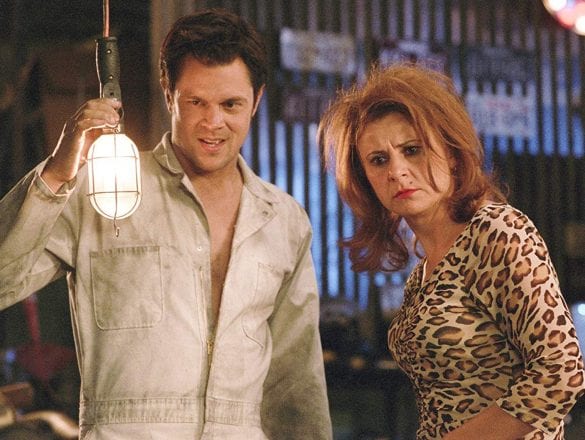 Birmingham’s festival of queer arts has always had a strong cinematic element, and this year’s collection of wonderfully eclectic events is no different. 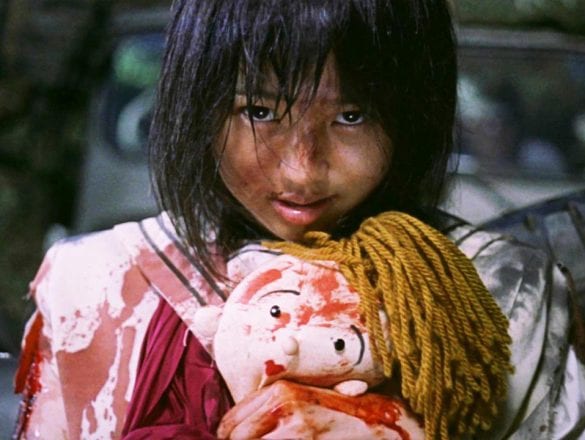 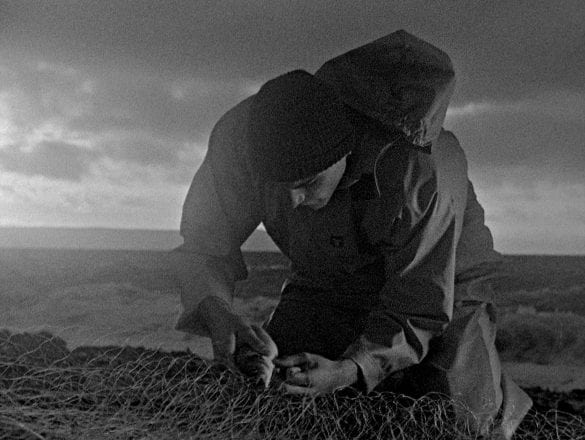 Mark Jenkin’s startling new film Bait tells the story of a Cornwall fisherman whose life has been disrupted and bought up by tourists. Filmed in…