Scroll down THE NORTHERN LIGHT CINEMA

The BFI Film Audience Network (FAN) has allocated emergency funding to independent exhibitors across the UK through the BFI FAN COVID-19 Resilience Fund. £1.3m National Lottery funding, plus a £150,000 contribution from the Mayor of London’s Culture at Risk Business Support Fund, has been made available to provide grants to those in critical financial need as they continue to face months of closure and uncertainty. BFI FAN – a unique collaboration of eight Film Hubs managed by leading film organisations across the UK – targeted the fund to help small and medium sized audience-facing organisations with a particular focus on venue-based exhibitors.

Ben Luxford, Head of UK Audiences, BFI, said: “Redirecting National Lottery and Mayor of London funding to make emergency grants to our independent exhibitors has proved to be a lifeline, enabling our fantastic venues, cinemas and festivals across the UK to remain in business in the immediate term. However, it is clear that these vital and unique organisations, which are crucial to the rich cultural fabric of their local communities, are still in crisis. When allowed to reopen, safely implementing social distancing guidance will not only be logistically impossible for some, but many are also unlikely to cover their costs when operating at reduced capacity. Losing these exhibitors would be a huge cultural loss for UK audiences, so I am pleased FAN has been able to help them keep the lights on while we all face the oncoming challenges.”

The Fund has supported 130 FAN Members across the UK with awards ranging from £415 to £23,000 each. In the Midlands, the 13 awards include The Northern Light in Wirksworth, Light House in Wolverhampton, Regal Cinema in Melton Mowbray, and kinokulture in Oswestry, supporting exhibitors who often representing the only cultural offer in their local area. Helping to ensure they can survive is crucial, particularly to provide an offer to audiences to support wellbeing after a prolonged period of lockdown and isolation.

The BFI FAN COVID-19 Resilience Fund was administered through each of FAN’s regional and national based Film Hubs, working with the BFI, set up to support exhibitors and festivals which have faced unprecedented challenges, with many at risk of making staff redundant and permanent closure. The Independent Cinema Office (ICO) conducted a survey – Reopening Cinemas the Independent Way – to understand the impact of the COVID-19 pandemic on the independent exhibition industry. It found only 59% of respondents considered they could reopen with social measures in place, with 63% stating they could survive for only three months. Almost half of the 59% believe they will be able to open in September at the earliest.

The Resilience Fund is part of a package of support the BFI has quickly responded with in order to support individuals, productions, organisations and businesses that have been hardest hit by COVID-19.

We’re a small rural independent cinema tucked away in Derbyshire and although we have a terrific community around us, it's still easy to feel pretty isolated as far as the cinema is concerned. Independence comes with a price. So the BFI Resilience Fund did more than just throw us a financial lifeline. It connected us back to the big picture, reminded us we weren’t alone and gave us the breathing space, and the confidence, to plan our way back.

Awards in the Midlands 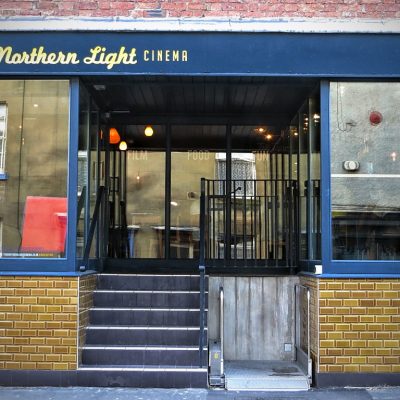 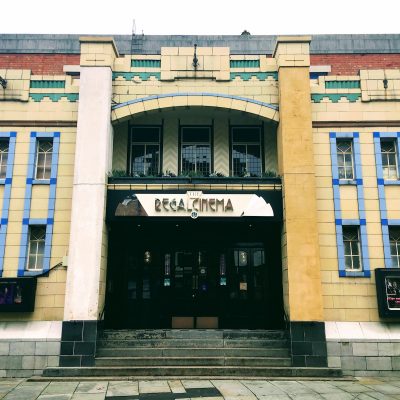 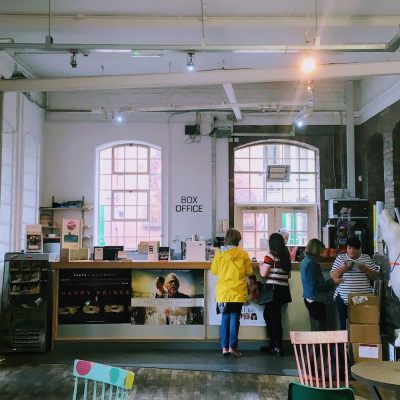 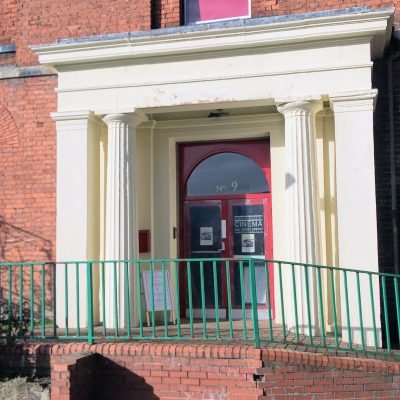 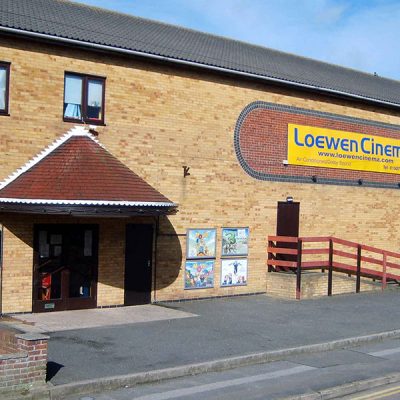 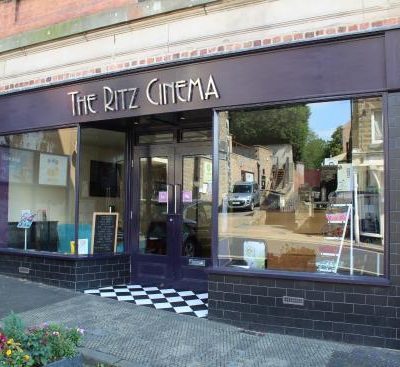 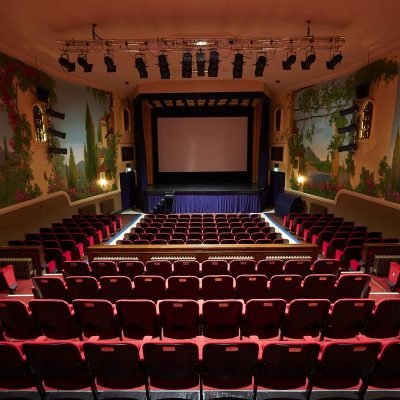 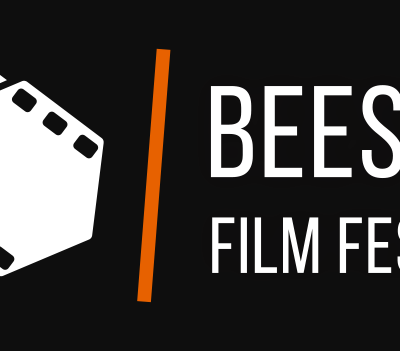 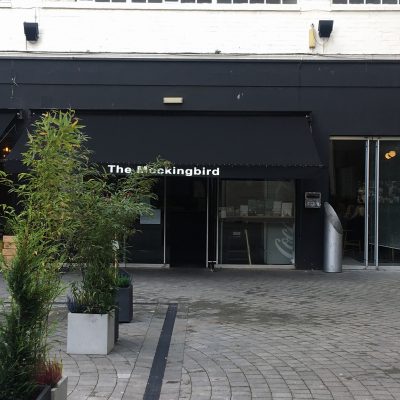 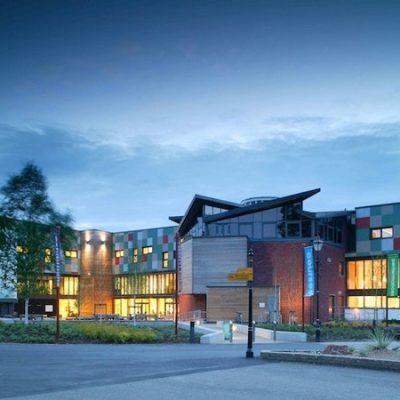 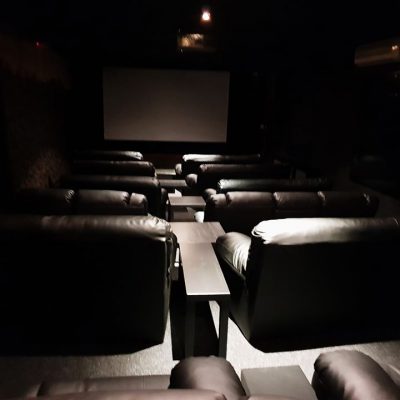 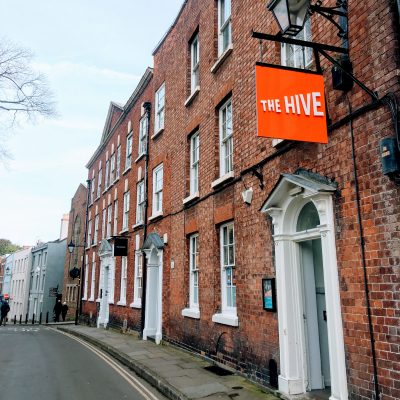 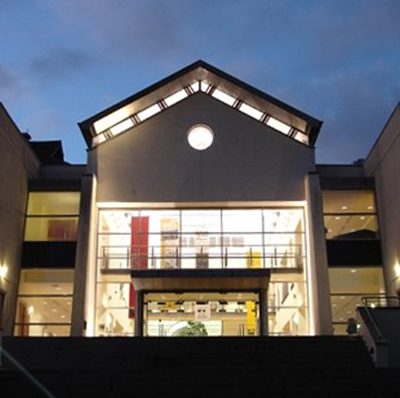 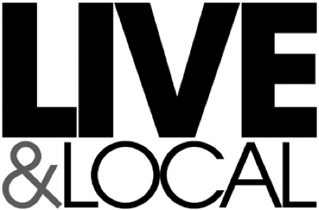 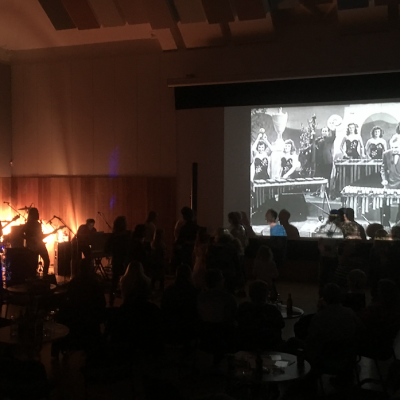 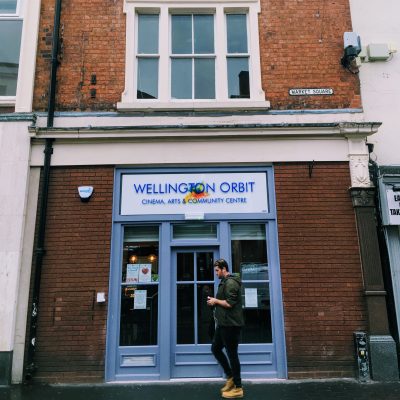 It has been essential in our survival and planning for the future as an independent cinema, it has given us the tools to ensure that as a small independent venue, we are now able to look forward with confidence that we continue to serve and engage with our loyal customers, continue to support the local film community in the long term and guide our way past this unprecedented crisis.

The BFI also continues to work closely with industry and Government to develop and implement a robust, sector-wide strategy for recovery. Out of its Screen Sector Task Force, a number of working groups are focused on key areas: inward investment; independent film; distribution and exhibition; and television and broadcasting. The BFI has up-to-date industry advice for the sector on their website.

The UK Cinema Association and the Film Distributors’ Association have been developing guidance to support cinemas reopen. In the first instance it is likely only multiplexes and larger chains and will be able to open once Government guidance allows, with smaller independent venues hoping to follow later in the year.

Like all independent cinemas and venues, we lost our income overnight when we closed our doors in the face of the COVID-19 crisis. This contribution will help us survive these dark days and plan more confidently for the future. Film is at the heart of our artistic planning and we take pride in delivering an incredibly diverse programme. Malvern Theatres has built a loyal audience who like to watch films from every genre, and we look forward to welcoming everyone back to enjoy the best of British and world cinema as soon as we can. 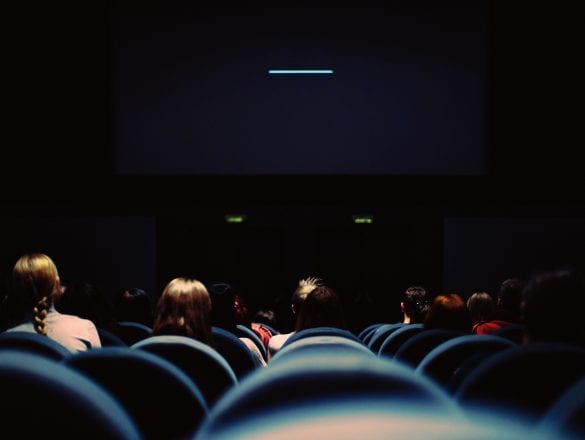 As the Coronavirus (COVID-19) situation is developing and we are working in uncertain times, we’re pulling together resources to help you find relevant information for… 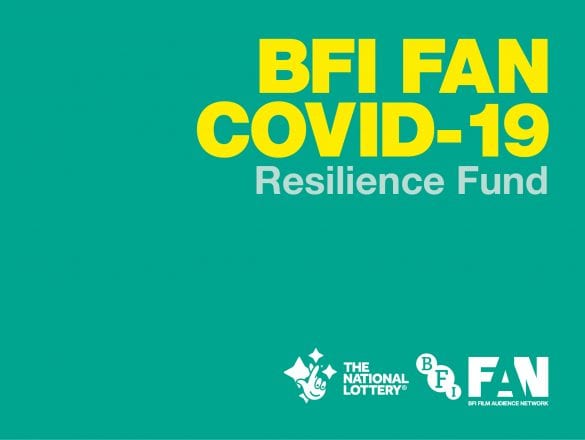 The BFI have repurposed the BFI Film Audience Network’s (FAN) National Lottery funding to offer relief to exhibitors across the Midlands.