The Culture Recovery Fund for Independent Cinemas in England, administered by the BFI for the Government, as part of the UK Government’s cultural recovery package.

Grants from the Culture Recovery Fund for Independent Cinemas in England will enable non-profit and independent cinemas to open with safety measures in place protecting employees and audiences. They will also support independent cinemas on reopening as social distancing measures will restrict admissions for performances and takings.

The BFI has released the guidelines for the £30m Culture Recovery Fund for Independent Cinemas in England to support non-profit and independent cinemas, which are facing prohibitive challenges in being able to reopen and operate while social distancing is in place and whose business has been heavily impacted following UK-wide closure since the end of March.

The fund which will be open from Monday 10 August until Friday 30 October, will be administered by the BFI as part of the government’s unprecedented £1.57bn support package to help Britain’s culture, arts and heritage organisations hit hard by the pandemic which has included the closure of all cinemas across the UK. Of the 775 cinemas in the UK which form a vibrant part of our culture, 55% are independent venues.

Open to award both non-profit and independent commercial cinemas, including mixed artform venues, funding will be directed at building-based venues that provide a year round film programme; it is, therefore, not available for film festivals or touring operators. It is anticipated that the first grants will be available from the end of August, helping many independent cinemas which are working towards a scheduled September re-opening.

The fund offers support via two strands addressing the high upfront health and safety costs facing venues and the challenges of financial viability in the early months of reopening as social distancing limits the number of cinema seats that can be sold at each performance. Cinemas are able to apply for grants from both strands which will be structured as follows:

£3m for safety grants to enable cinemas (up to £10,000 per cinema) to put the necessary measures in place to ensure the safety of their workforce and the public; and/or
£27m business sustainability grants (up to £200,000 per organisation) to support independent cinemas to operate viably under the restricted conditions imposed by the COVID-19 pandemic.

The fund’s criteria has been designed to balance the urgent needs of the independent film exhibition sector with DCMS priorities for supporting organisations that play an important part in levelling-up their region, in particular protecting cultural assets in places where they are the only publicly funded organisation and/or a key part of the cultural fabric in their community.

The fund will seek to sustain viable and important culture institutions in the most cost-effective way possible while also serving as a catalyst for change. Cinemas applying to the fund for business sustainability grants will be required to demonstrate a commitment to increasing their organisational diversity and the diversity of their audiences. They will be expected to make commitments to improving the diversity of their boards and their senior teams; the development of more public programmes by curators/programmers from minority backgrounds; and the greater use of culture venues as community spaces. They will also be expected demonstrate commitments to reducing negative impacts on the environment and increasing educational outreach.

The Film Hub team are available for general support and advice with your application, you can schedule a meeting below.

The BFI Screen Sector Taskforce highlighted the huge financial pressures facing cinemas as some of the first cultural venues to reopen with strict social distancing and limited box office takings. So we really welcome the Government’s culture recovery funding and its vital support for independent cinemas, many of whom will soon be able to provide audiences with a positive and safe cinematic experience. We are also working closely with industry to encourage audiences to return to cinemas as they reopen across the UK.

The Film Hub team are available for general support and advice, book a meeting with the team today. 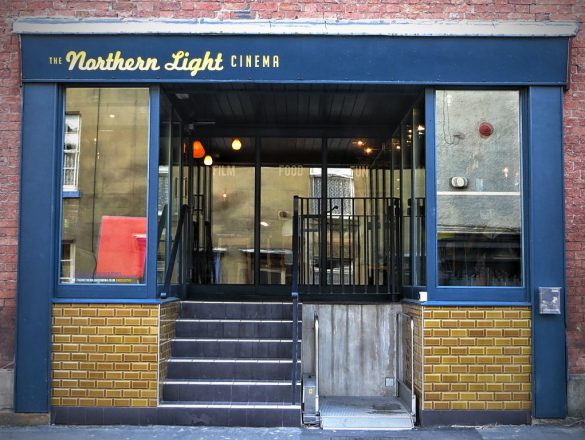 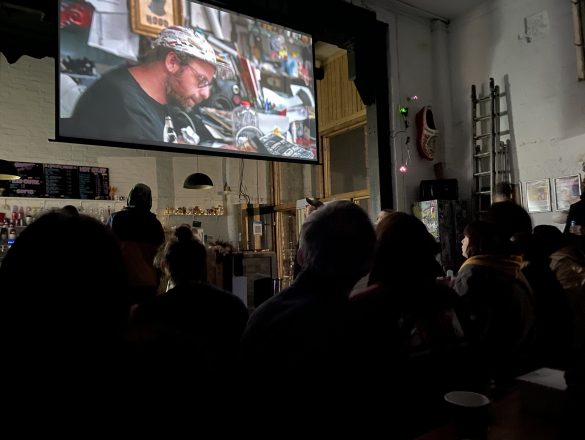