This year's TIFF was a packed with great films- from highly anticipated awards contenders, to undiscovered gems. Catch up with Eleanor's top five.

This year’s TIFF was a bumper year for great films and as a first time attendee it was a revelation to go to a film festival that is so well planned, organised, and run. The staff and volunteers could not be more helpful or informed, and with a Press and Industry pass you are able to see just about anything - crucially without the time sucking queues you experience at other festivals such as Cannes.

There were a few notable trends that are emerging in the coming 6 months or so of film, most obviously that of the ingenue - A STAR IS BORN, VOX LUX, HER SMELL, TEEN SPIRIT, and WILD ROSE all track the rise and/or fall of female musicians ranging from uplifting blockbusters to scathing cultural critiques. It certainly seems, that after the successes of LA LA LAND and THE GREATEST SHOWMAN, the musical is here to stay. Another classic genre getting an airing this year was the Western, with Jacques Audiard delivering the witty and original THE SISTERS BROTHERS, and Emma Tammi’s genre bending THE WIND offering a female perspective on frontier life.

Overall, the festival delivered a lot of entertaining crowd pleasers which can give exhibitors and audiences something to look forward to over the coming awards season and beyond. 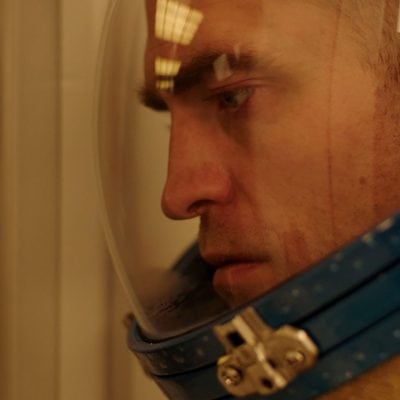 Undoubtably my film of the festival, Claire Denis’ take on the Sci-Fi is predictably challenging, wondrous, and overwhelming. Anchored by brilliant performances from a stoic Pattinson, and Binoche at her artfully unhinged best. 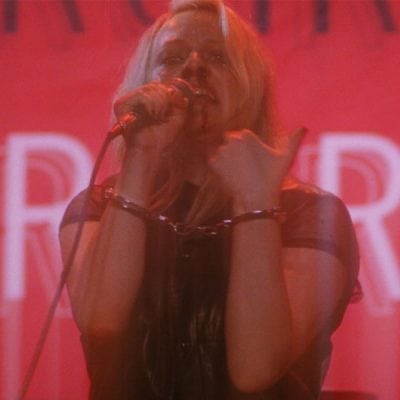 Elisabeth Moss is fantastic as a 90s rockstar struggling with addiction, her band, and motherhood. The word visceral is overused but the first 90 minutes of this film earns it. A stand out in the crowded field of 'star' films this year.

McQueen returns with a wildly entertaining heist film with solid comments on pertinent racial, social, and gender issues. Viola Davis, Elizabeth Debicki, and Daniel Kaluuya all shine in a film that grips from beginning to end. 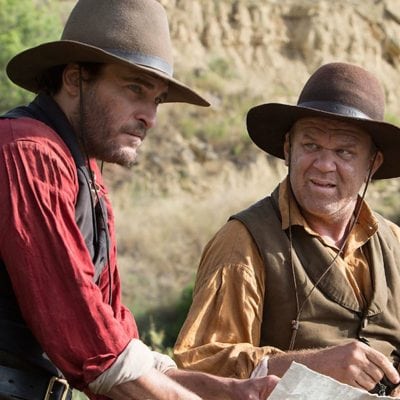 Audiard’s follow up to Palm d’Or winner DHEEPAN, is at turns familiar and surprising. He makes the most of a stunning landscape and a great cast to create a funny, violent ode to the absurdity and beauty of the American West. 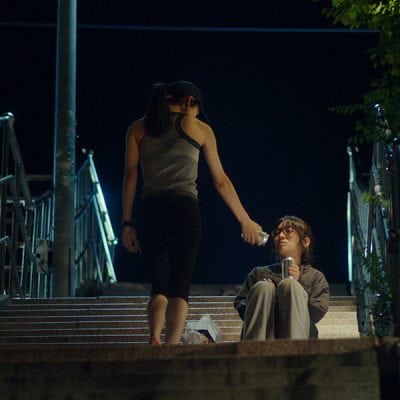 Showing as part of the Discovery strand, this is a refreshing look at modern South Korea, the business of employment and the expectations on young women. A wonderful first feature, I will be very interested in seeing what Han Ka-ram does next.

Apply for a bursary