Pocket Film Festival returns to the streets of Stafford from Tuesday 13th to Sunday 18th September 2022!

The festival will give audiences the chance to engage with film through a variety of cinematic treats, including short films, old classics, events with live musical accompaniment, new releases and archive screenings.

Highlights include return of Meg Morley, who this year will be performing live accompaniment to the Ernst Lubitsch silent comedy ‘So This is Paris’, a specially curated silent short film night all about ‘Life and Soul’, with special live verbal accompaniment by poet and MC Rawz, and a special Reggae themed film night followed by a DJ set by Count Skylarkin’.  There will also be screenings courtesy of Stafford Film Theatre, Staffordshire Film Archive, as well as special screenings of family favorites and classic films at participating venues across Stafford. 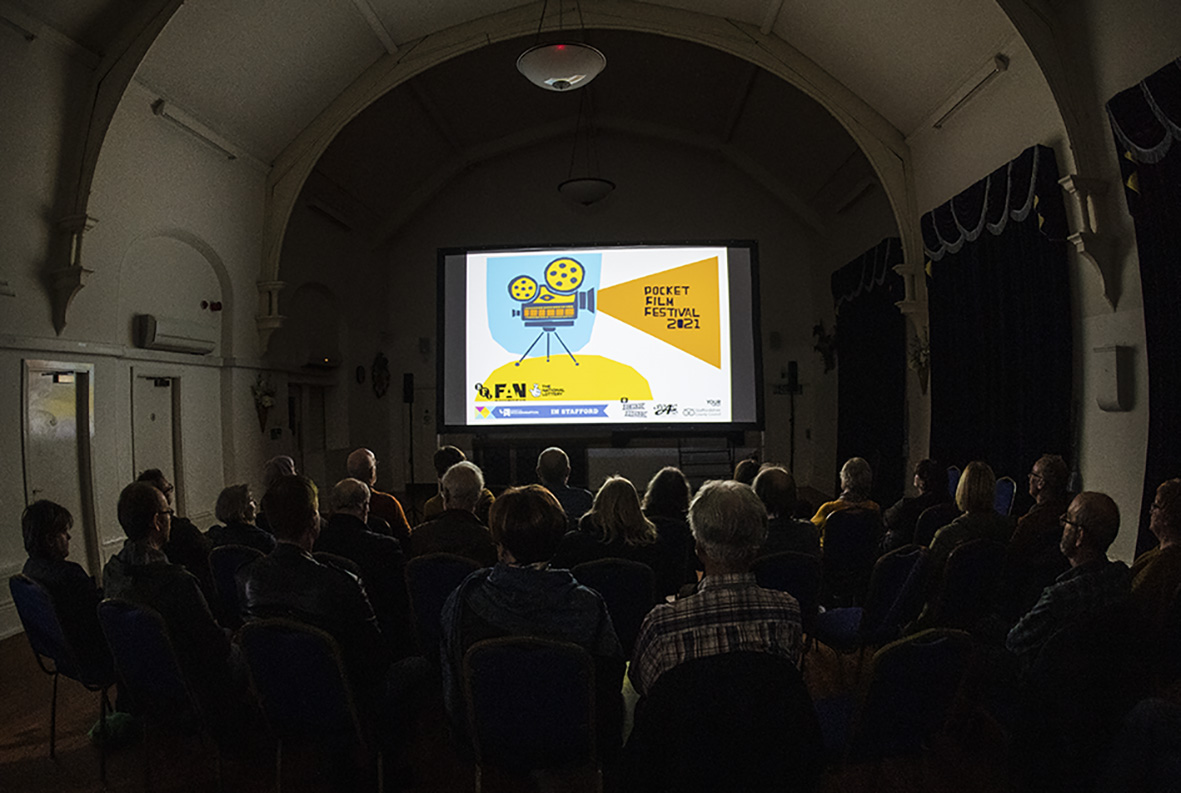