I attended the 49th International Film Festival of Rotterdam. It was my first festival experience as a professional, and even if I made some newbie mistakes (like watching 6 films in one day without a proper break) I really enjoyed it.

The IFFR is a cool and friendly festival, attracting to young audience. The team is always looking for new talents and new cinematic ideas, programming a lot of first or second feature films. The tickets, passes, schedules and programmes are available via an app and most of the cinemas are in the city centre and close to one other, making it easy for you to watch all the films you want without ever getting lost.

Anne Paulicevitch spent almost a year collecting stories/testimonies from working girls, questioning them about their path and sharing their daily life in Belgium brothels.
She and Frederic Fonteyne, inspired by all these encounters, directed an exalting drama, both moving and revolting, about three French prostitutes (Sara Forestier, Noemie Lvovsky and Annabelle Lengronne) crossing the Belgium border every day to work in a brothel. A film about female solidarity and sisterhood, lightened by trashy jokes and the good chemistry between the three main actresses.

The master Werner Herzog is back with an unclassifiable film, between fiction and documentary. We’re following the life and work of Yuichi Ishii, owner of Family Romance LLC, a real Japanese company specialised in renting substitutes for family members, colleagues, friends... Absurd situations meet existential crises in this clever film questioning our society’s obsession with illusion.

Goud is the only Dutch film I managed to watch during the IFFR and I was impressed by the cinematic quality of Rogier Hesp’s first feature film. This sport drama follows the life of a young gymnast trained by his father to compete in the Olympic Games. The cinematography is very well-thought, each shot makes sense and the close-up scenes are effective. A shout out to David Wristers, real life gymnast, who plays the main character. His first experience as an actor in this film is very conclusive.

Takashi Miike invites us to a crazy and cathartic bloodshed. Full of kitsch details (rolling heads smiling and winking) and endless sword fights, First Love stays fun and interesting despite a predictable storyline, thanks to the hilarious characters and the well-balanced action scenes. Watching Miike’s film in the beautiful room of the Oude Luxor filled to its capacity was a really nice experience.

Known for his documentaries, Marcello Saninno chose to set his first fiction feature in Portici, the old multicultural part of Naples where he grew up. The film follows 30 years-old Carmela, who is struggling to keep her life together and works for a network providing visas to illegal migrants. All the elements of a moving drama are here, but the very neutral and unsentimental narration set by Saninno can create a gap between the characters and the audience, and made it difficult for me to be fully invested in the story. However, I enjoyed the shots of the lively Naples and the strong scenario. Rosa Pietra e Stella might be the heir of the Italian neorealism. 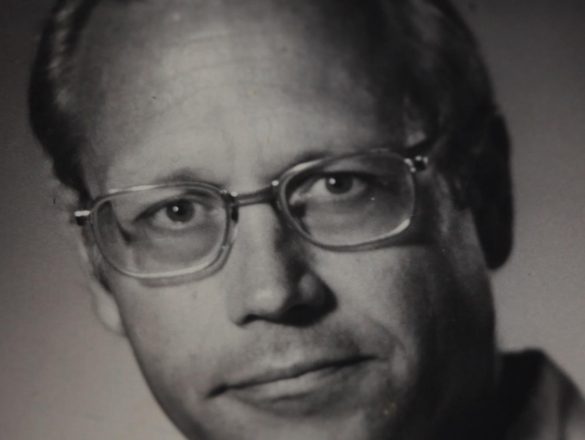 Sam Groves, Programmer at Flatpack attends the film festival in the Netherlands. 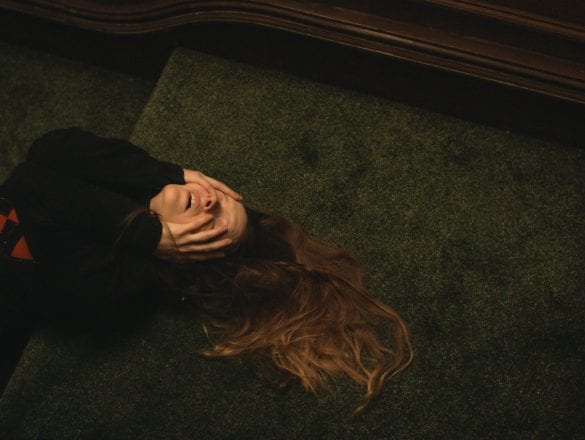