ICO’s Autumn screening day was the third I had attended this year as part of the ICO’s FEDS traineeship scheme, and by far the most intense with four daily screenings over the course of three days. Showcasing a wide breadth of independent films being theatrically released throughout the autumn and winter, I particularly enjoyed the strong selection of films featuring women as both filmmakers and protagonists. Accordingly, I’ve picked my top three films from the programme directed by women that navigate a female centred experience.

French director Lola Quivoron’s debut feature film, Rodeo enters the growing canon of the anti-Amelie French film, rummaging through the sidelined parts of the Parisian suburbs you probably won’t see on a postcard.

Navigating existentialism, misogyny, and finding life’s purpose, hyper-independent protagonist Julia (Julie Ledru) finds herself fighting for acceptance in an ultra-masculine motorcycle clique. Through a genre defying and compelling character study, Quivron’s time spent getting to know an underground community of motocross riders is apparent as she beautifies the motorcycle on screen, unravelling a relationship between woman and machine which at times feels reminiscent of Julia Ducournau’s Titane (2021) .

What could have easily fallen short into the begrudgingly common ‘suffering woman’ archetype, traverses the restrictions attached to this label by painting womanhood in a juxtaposition of both simple and complex and gives space to a rare sight on screen: the comradery between two women.

The second French film on the list, Saint Omer is a quietly striking courtroom drama directed by Alice Diop, resurfacing the tragic case of a woman that allegedly abandoned her baby on the beach in Northern France, leaving the child to be taken by the sea.

Following the successful novelist and currently pregnant Rama (Kayije Kagame), our protagonist travels to Saint Omer to follow the trial of this tale of infanticide by a young Senegalese woman as research for her upcoming book. Inevitably, Rama soon begins to draw parallels to her own life, as she’s faced with uncomfortable truths of the stark racism Black immigrant women face in French society, and the lasting scars of generational trauma. 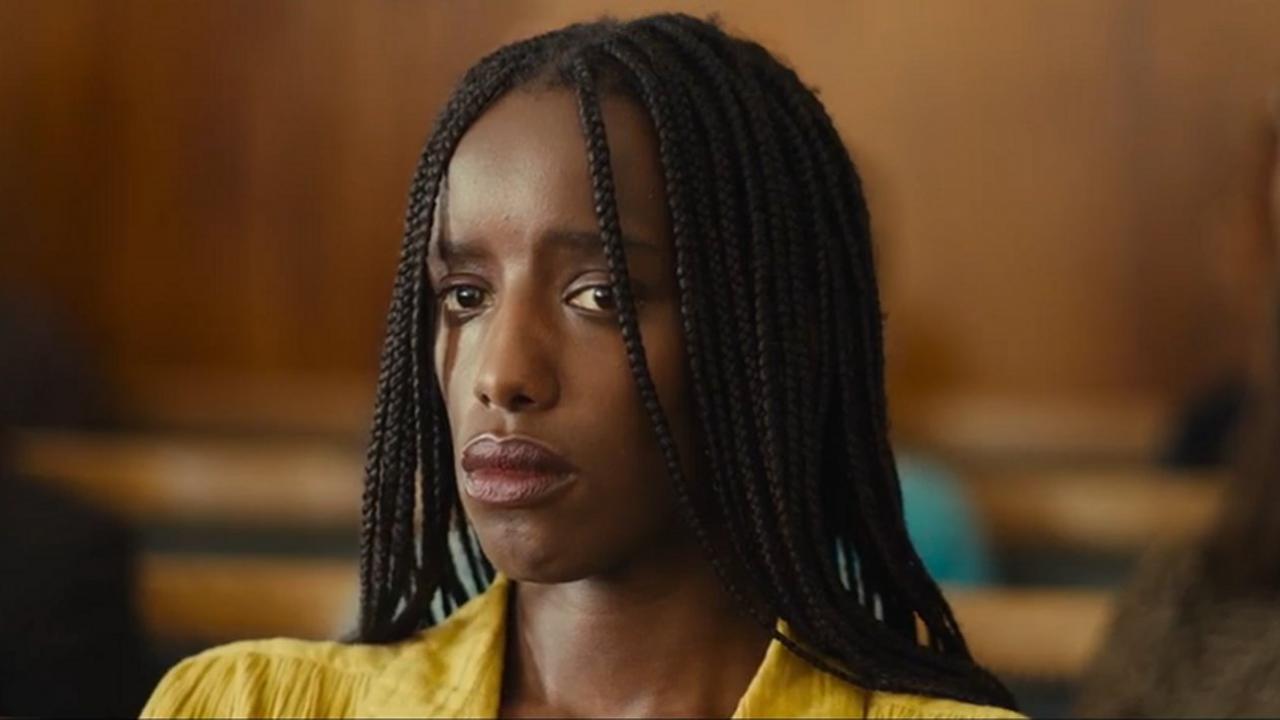 The Silent Twins is easily the most talked about film on this list, as Polish director Agnieszka Smoczyńska takes another jab at surreal storytelling after her contemporary mermaid fantasy film The Lure (2015).

Starring British gems Letitia Wright and Tamara Lawrance, The Silent Twins is based on the true story of June and Jennifer Gibbons. Emerging from the imaginative writings the sisters conjured up during their unjust incarceration into a psychiatric institution, the film tells their story of being repeatedly failed by education and care systems in 1980s Britain.

Through a visual mashup of stop-motion animation, some poetically shot musical sequences, and extravagant surrealist imagery, Smoczyńska’s unique approach to filmmaking elevates this tragic tale into a fantastical exploration of the intersections between race, gender and mental health. 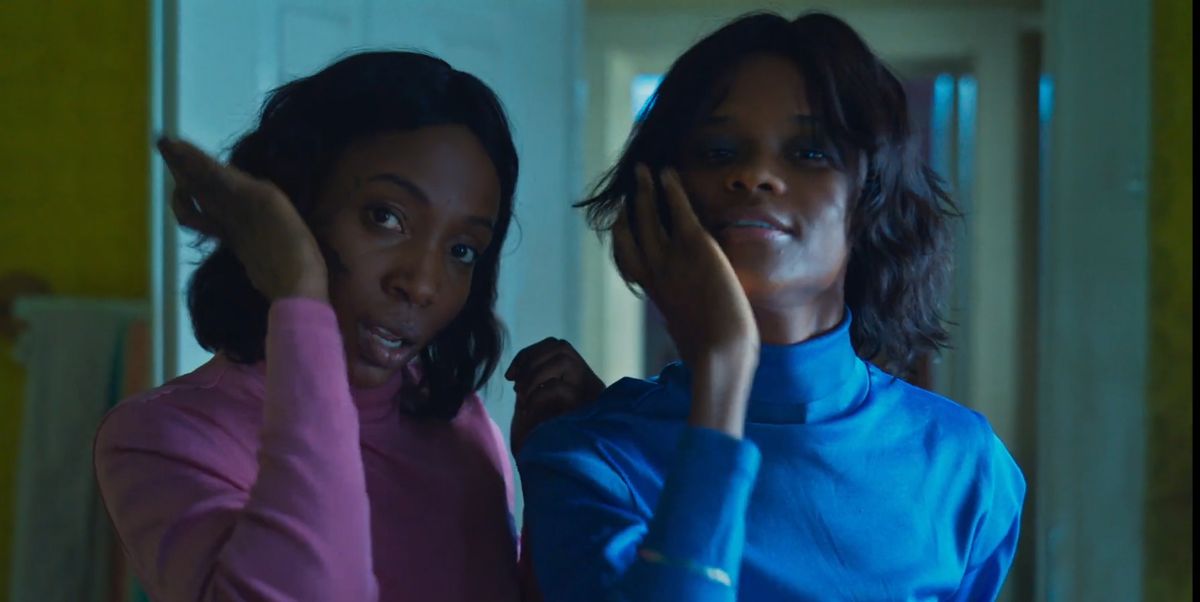