Max-Overall, the Flatpack Festival visit was an enjoyable and stimulating experience. On the first day, we attended Film Camp, this event was a great learning tool that provided us with valuable information about different areas of our industry. The ‘how to make money from your cinema’ group talk was particularly inspiring as it provided me with the information on how you can fairly charge people of all economic backgrounds, to attend your events. I also enjoyed the animation & networking workshop in which I had a go at creating some moving images and talking to other like-minded individuals.

On the third day (and on previous evenings), we experienced some great events the festival had to offer. I was particularly interested in their optical sound showcase which involved 16 different analogue projectors creating some amazing visuals accompanied by an atmospheric soundtrack. After this we made our way over to Mockingbird cinema to view the film Earwig a Belgian body horror, this film was a collaboration between Film 4, the BFI and Belgian filmmakers. The film was interesting in the fact that it used minimal dialogue and music throughout. Creating what can only be described as an uncomfortable atmosphere. 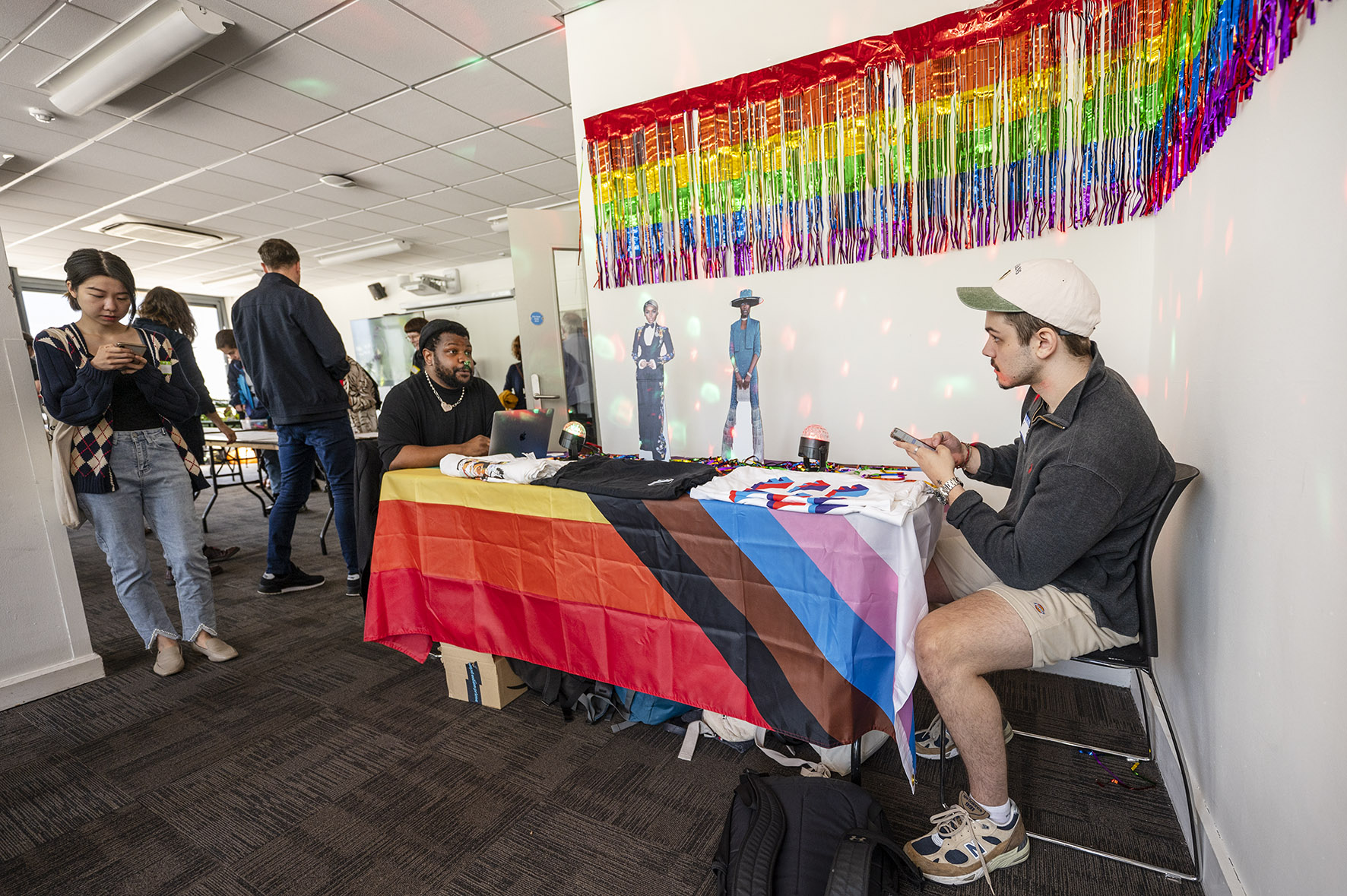 Ellen-The first event I attended at FlatPack 2022 was the FilmCamp day, it had activities during the networking session which really helped me because I need to be doing something if I’m in a room full of people. It gave me an initial topic to talk to people about. This definitely made things easier for me. Making the stop motion animation characters was also just really fun! The talk with Sense afterwards was inspiring and moving for me as well.

I attended four optical sound events in the Printmaker’s Arms which were all incredible! I really enjoyed being completely submerged into a new reality for a little while- really exciting and inspiring! I would definitely attend more events like those if I attend Flatpack next year. The live element made the experience really engaging and different.