IRENE’S GHOST follows Nuneaton-born director Iain Cunningham’s search to discover what happened to his mother, Irene, who died when he was three years old. The film was shot around Nuneaton, the area where both Iain and Irene grew up.

IRENE’S GHOST will screen at The Abbey Theatre in Nuneaton on Thursday 29 May at 7.30pm and will be followed by a Q&A discussion with director, Iain Cunningham. Tickets are now on sale for £5 (£3 concessions).

Using a mixture of animation and filmed footage, IRENE’S GHOST tells a universally affecting story about family, mental illness and the bonds of love and friendship, whilst movingly rebuilding a lost life.

Iain was just three years old when his mother Irene died. His Dad never spoke about it and his family’s silence around her meant she existed only in Iain’s imagination. Decades later and inspired by the birth of his own daughter, director Iain Cunningham sets out to discover who Irene was.

With his reticent father struggling to share the details, Iain begins knocking on doors in and sifting through old photographs, leading him down a winding path of long-lost relatives and contradictory tales. Through the stories told by Irene’s old friends, Cunningham carefully pieces together fragments of the past to build a portrait of Irene.

What begins as a meditation on memory and identity becomes a study of family, female friendship and the importance of the connections we make and keep.

IRENE'S GHOST has been developed and produced with the support of the BFI (awarding funds from the National Lottery) with additional finance from Creative England, Screen Scotland, Wellcome and The Maudsley Charity. 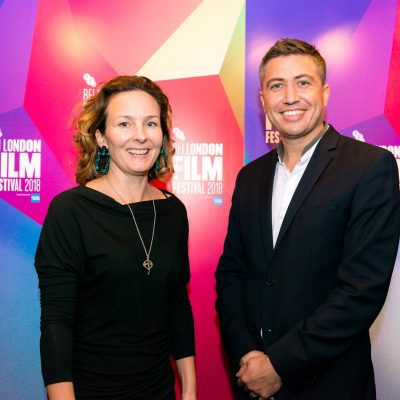 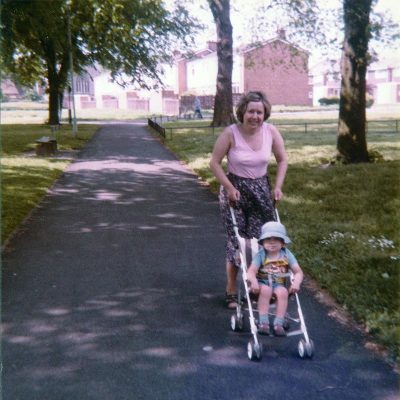 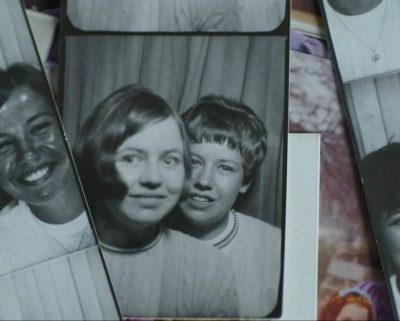 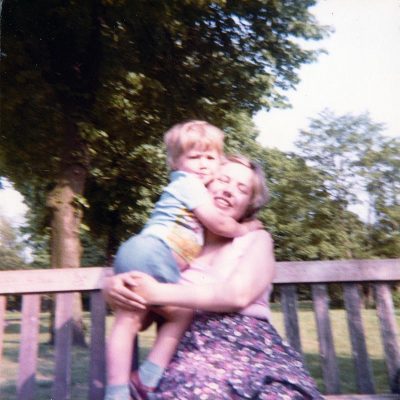