Join us to demystify routes to feature documentary film.

We will discuss what makes a feature documentary stand out to distributors & exhibitors, looking at ways in which talent can build a track record and reputation to ensure that their work is noticed, looking at the current landscape for UK made documentary feature film.

Join us for insights and the chance to ask questions of the panel directly at our Q&A, and together we will explore the challenges, practicalities and rewards for documentary makers in 2021 and beyond. 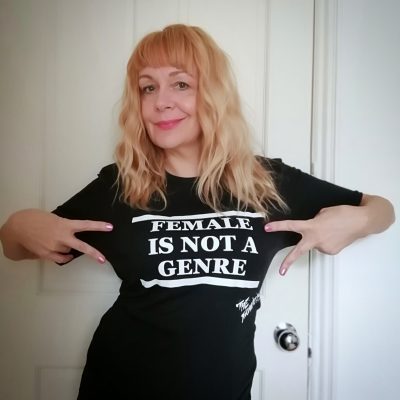 Ulrike Kubatta  is an award-winning documentary producer/director and an  Associate  Professor  in  Research,  Innovation  &  Professional Practice  at  DeMontfort  University,  Leicester.

Her feature documentary films have been screened at national and international film festivals and independent cinemas. She is founder and creative director of The DocHub@DMU, a centre that connects audiences and filmmakers with the contemporary practice of documentary and hosts public screening events that engage with the creative growth and socio-political impact of the genre. 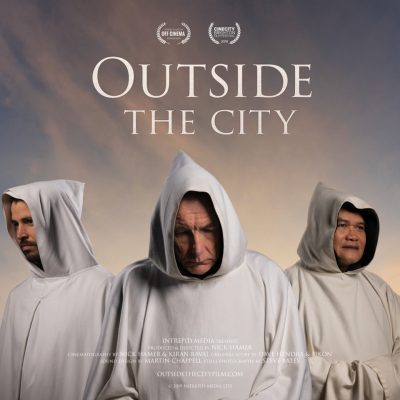 Nick Hamer is a Leicester based documentary filmmaker, director, cameraman and editor. His work has been screened by major broadcasters, international film festivals and independent cinemas. Nick established his production company Intrepid Media in 2004 to produce high quality factual films and has directed successful shoots for high profile organisations all over the world. His first feature documentary DEAR ALBERT (2014) premiered at The Calgary International Film Festival and was broadcast on CBC in Canada and on The Documentary Channel. Nick’s second feature documentary OUTSIDE THE CITY (2019) about the monks of Mount St Bernard Abbey, was screened by independent cinemas throughout the UK and then acquired by BBC Four and broadcast as BROTHERHOOD: THE INNER LIFE OF MONKS. Nick is currently working on his third feature THE BLOCK which will be released in 2023. 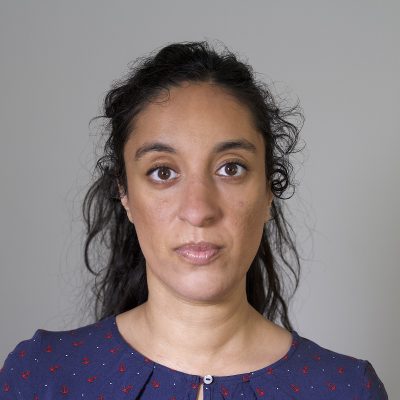 Rubika Shah is a writer-director, 2020 BAFTA Breakthrough awardee and Screen International Star of Tomorrow. Her films have screened at Sundance, Berlin, Tribeca, and Hot Docs. Her mini-doc about David Bowie, LET'S DANCE: BOWIE DOWN UNDER (2015), screened in U.K. cinemas through Picturehouse, and her Debut Feature, the critically acclaimed documentary WHITE RIOT (2019), marked her breakthrough moment. Marrying her music knowledge with her passion for film, Rubika shines a light on the ‘Rock Against Racism’ movement using archive footage, a fresh score and punk-style animation. 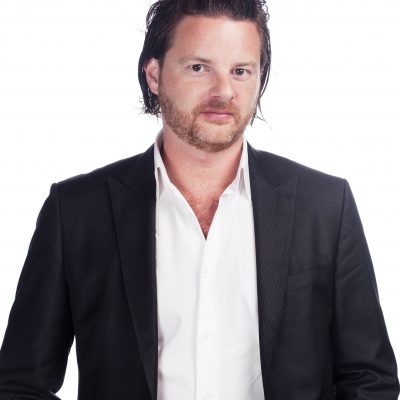 Ed Gibbs is an award-winning producer and writer. He is known for White Riot (2019), White Riot: London (2017), Let's Dance: Bowie Down Under (2015) and Spike Lee: Do the Right Thing, 25 Years On (2014). His films have screened at festivals worldwide including Sundance, Berlin, Tribeca and Hot Docs, and nationally through Curzon and Picturehouse.

Prior to becoming a producer, Ed worked for many years as an editor and journalist for the likes of Empire, GQ and Rolling Stone. He went on to become a film and music commentator for ABC TV and radio, as well as the Sunday film critic for The Sydney Morning Herald. Ed has covered major international festivals and live events, like Sundance, Cannes, Venice and Glastonbury. A respected critic and journalist, his reviews and articles have also appeared in Little White Lies, Time Out, The Hollywood Reporter, BBC News, The Independent and The Guardian, among others. He has also advised and/or programmed for a number of festivals in the US, the UK, the Middle East and Australia.