Join West Midlands based producers Carol Harding and Deborah Aston as they discuss what it takes to be a producer of film and TV. 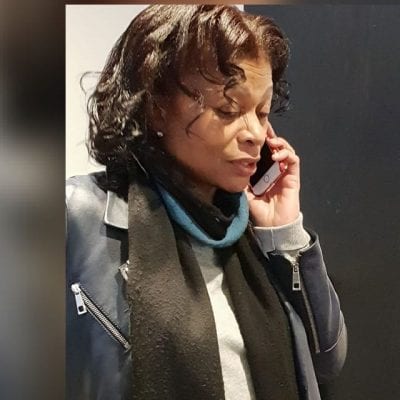 Don't miss this chance to hear from accomplished West Midlands based producers Carol Harding and Deborah Aston as they talk about their career journey's, past projects that have shaped their practice and what it takes to be a producer.

Speakers:
Carol Harding
Carol is an accomplished producer of film and TV currently producing MY NAME IS LEON a film for BBC1 based on Kit de Waal’s book adapted by Shola Amoo (THE LAST TREE) and directed by Kibwe Tavares (NOUGHTS AND CROSSES). Whilst at the BBC, she was involved with the Disability, Safety and Portrayal Committees, training schemes for programme trainees, new directors and writers initiatives. Carol has also sat on a number of boards for Pact. She is a life member of BAFTA and a BAFTA mentor, a fellow of the Royal Society for the Encouragement of Arts, Manufactures and Commerce. Her previous producer credits include: LOOK AT ME (ITV/Greenacre BLM Short), THE LAST WITNESS (GFM Films, eOne and Signature), SOON GONE: A WINDRUSH CHRONICLE (DRP/BBC4 Arts) and FUGEE GIRL and HETROSEXUALITY(Film4Lab).

Format:
This event will be live-streamed via Zoom. Viewing details will be sent via your webinar confirmation.
Live stream participants will not be visible to others and you will be muted throughout the session. After the talk, there will be an opportunity for audience members to ask their questions to the panel by using the Q&A feature.