A look at the film landscape over the past 12 months, shining a light on the creative ways that filmmakers have responded to these difficult times. *With BSL Interpretation.

We are delighted to welcome award winning filmmaker, writer- director of STUD LIFE and DES!RE Campbell X to host this year in review. Campbell will be in conversation with Academy Award winning producer, founder of Missing in Action Films and director at large of Birds Eye View, Mia Bays. Campbell and Mia will look at the film landscape over the past 12 months, and will be shining a light on the creative ways that filmmakers have responded to these difficult times, celebrating creative filmmaking talent. 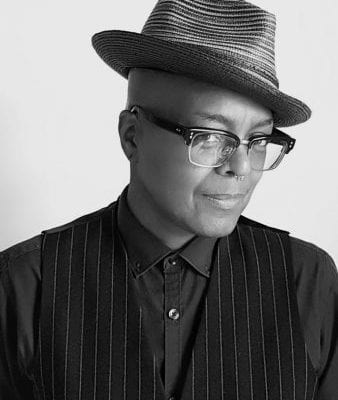 Campbell was one of the writers at the Royal Court for My White Best Friend theatre series.

Campbell directed and produced the short film DES!RE, the documentary VISIBLE which headlined the Scottish Queer Film Festival in December 2018. Campbell directed the award-winning TV webseries DIFFERENT FOR GIRLS and is one of the directors of the transgender webseries Spectrum London.

Campbell is the Co-founder with Neelu Bhuman of Wahala Film Fund https://www.wahalafilmfund.com a completion fund for short films by and about QTIPOC people. 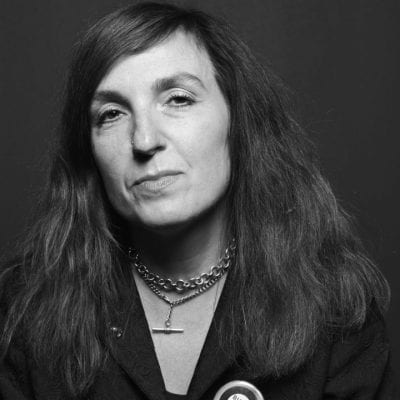 Celebrating 30 years in the film business in 2021, Mia Bays has produced an Oscar winner, received two BAFTA nominations, including for the prestigious Carl Foreman award, and has worked all over the world as a creative producer, distribution expert and equality-in-film agitator with over 20 feature film credits.

Mia is a BAFTA and European Film Academy member, is on the BIFA advisory committee and director-at-large of Birds’ Eye View Film, a charity that campaigns for gender equality in film through events, conversation and professional development programmes.

In 2018 BEV established the British Film Institute-backed Reclaim the Frame project, a public and industry facing campaign designed to bring ever-greater audiences to films made by women. They now have networks UK wide, in 15 cities in partnership with over 20 cinemas, and the key indie cinema chains, and work with online platforms such as Netflix, MUBI, Curzon Home Cinema and BFIplayer. https://www.birds-eye-view.co.uk

She is currently in production on a feature documentary entitled UNSPACELY, backed by the BFI Doc Society.