Following the success of our Spring and Summer runs, our Treatment Lab is back for Autumn with a new cohort of writers.

The writers taking part will gain an oversight of the development process when writing a feature film treatment.

Led by writer-director Kelly Holmes,  sessions will support emerging writers in a peer-to-peer environment. Participants will explore how to define their project goals, taking a close look at the basics of writing a treatment and working with producers and the wider industry.

We are happy to introduce you to the latest cohort of writers taking part in the scheme. 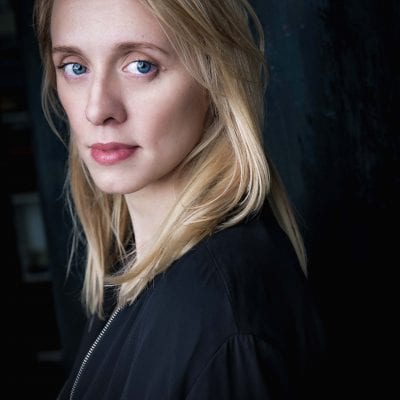 From Shropshire in the West Midlands, Annette studied acting at RSAMD (Royal Conservatoire of Scotland), leading her to work as a professional actor across film, television and theatre.

Following her passion for filmmaking, Annette made her debut short film as writer/director, WHOEVER YOU ARE…. Winning several awards on its festival run, the film went on to receive worldwide distribution with American entertainment company IndieFlix, through its global streaming service.

Annette is in development of her next short film as writer/director, THIS LITTLE GIRL. 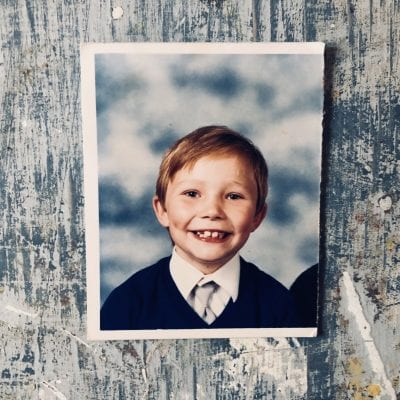 Ash is a Writer-Director from Stoke on Trent. In 2019, he was selected for Channel 4’s emerging talent scheme 4Stories which is when he directed the Bafta Cymru nominated ADULTING as part of the Channel 4’s anthology of short films ON THE EDGE. Along with this, he has worked as a lecturer at Staffordshire University & Solent University Southampton. 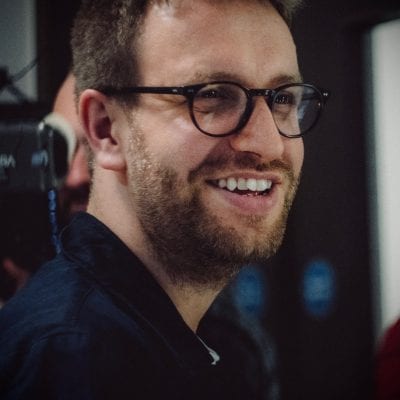 Ed is a Nottingham-based filmmaker who’s produced short films which screened at international festivals such as Foyle, Rhode Island, Dublin and Fantasia. He co-wrote and produced CLASS, a series of short films that screened in 2020 at London Short Film Festival, Manchester and Kerry International Film Festivals.

Ed’s career started in-house for Mike Leigh’s Thin Man Films and then RSA Films, working across  features, shorts and advertising, from development to distribution. He’s interested in how stories help us make sense of the world, and is currently developing a slate of smart character-driven genre projects. 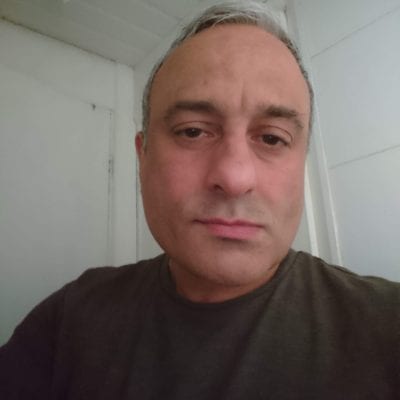 Harvinder is a Birmingham born and bred filmmaker who has worked in both narrative fiction and documentary. To date, his work has most often been used in educational settings to inform understanding of varied cultural identities.

At present, he is developing a feature which explores the generational experiences of characters from the Indian diaspora living in Britain. 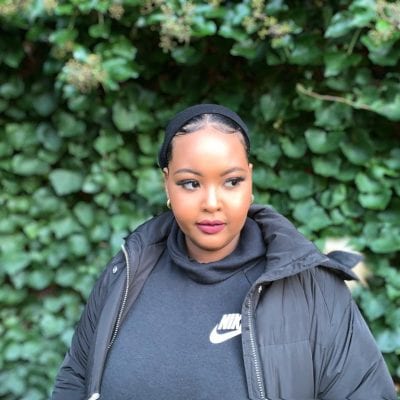 Ilhan Adam is a 23-year-old Black Muslim screenwriter and filmmaker living and working in Birmingham. She recently graduated with an MA in Screenwriting from Birkbeck University where she wrote an array of scripts ranging from short films, TV series and feature-length films.

Throughout her studies, she discovered a passion for comedy and drama as a genre and has since begun writing characters from underrepresented communities into these stories.

Ilhan is currently in the process of producing two short film scripts that she has written and will also direct. 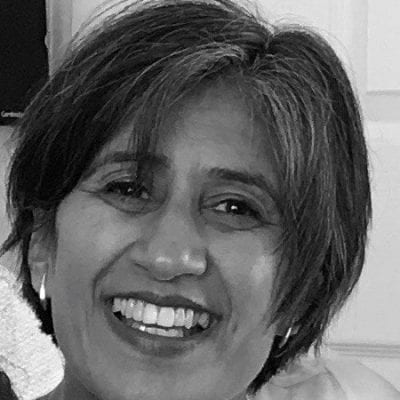 Parmjit is primarily a Producer and Director in factual TV where she has worked on the Grierson and RTS winning documentary series, ANATOMY OF A CRIME.

She has most recently completed the screenplay for STRIKING OUT, a feature based on one woman’s struggle for fair working rights in the 1976 Grunwick strike. She also co-wrote TRUTH IS OUT, a TV comedy-drama which has been optioned by Free@Last TV and is script editing A GRADUAL LOSS OF CONTROL, a low budget feature from a play which was long-listed for the Bruntwood Prize. 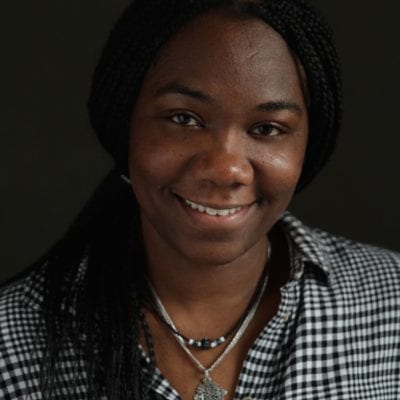 Shameela graduated from the National Film & Television School with an MA in Screenwriting in 2016. Shameela has worked in development on a feature film and wrote and directed a concert play in association with Arts Council England.

Long listed for BBC Writersroom 2017, In 2018 Shameela was part of the Belgrade Theatre and Tamasha’s Critical Mass playwriting programme, and the Birmingham Rep’s 2019 Write Away. 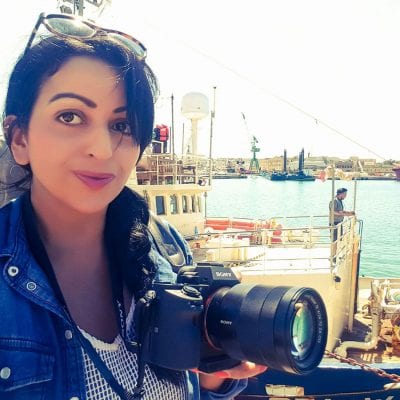 Documentary maker and scriptwriter Sharon Walia lives and works in Nottingham. She wrote, directed and edited her first feature documentary THE MOVEMENT which follows the everyday heroes saving refugees on land, at sea and from air. Sharon has been a keynote speaker at BFI's Future Film Festival and delivered three masterclasses with the BFI in London as well as at universities all over the UK.

Sharon recently launched her own production company Moveover Productions which she hopes will give more opportunities to creatives (particularly women from diverse backgrounds) in the Midlands. 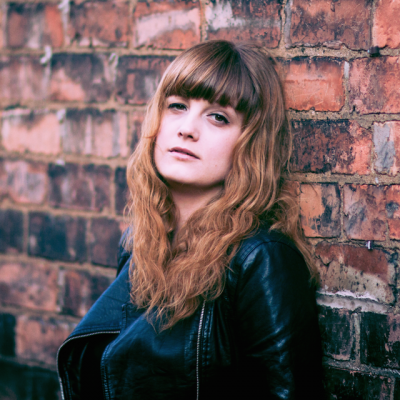 Kelly has worked in international co-production broadcasting and screened her short films in over 80 festivals worldwide winning multiple awards.

A Derbyshire based Writer-Director with a love for telling genre inspired stories that connect on an emotional level with audiences. She is currently in script development on body horror feature YEAR OF THE HEART after completing BFI NETWORK Early Development Funding. She is also in development on a feature-length true-life TV drama with Glasgow based production company Blazing Griffin.

She has an interest in dark aesthetic cinema with universal themes as shown in WW1 supernatural drama ATTRITION, a co-production with Creative England and France 3, and also her Victorian period drama FAMILY PORTRAIT.