With many festivals moving online, it has been easier to attend some of them and so this year, I attended Berlinale for the very first time. And the consensus is that this may have been one of the best editions of Berlinale in recent years, with an incredibly eclectic programme. The main aim for attending the festival was to identify indie and foreign language films that would balance our programme upon reopening as the release schedule is packed with delayed mainstream titles. With this in mind, I prioritised films directed by women, members of the LGBTQI+ and BIPOC communities, as well as films that could appeal to young audiences. Here are some of my favourites.

Eight-year-old Nelly is trying to navigate the grief left by the death of her grandmother and the impact it has on her relationship with her mother who seems more and more distant in unspoken ways. At only 72 minutes, Céline Sciamma’s PETITE MAMAN is a beautiful, delicate and intimate tale of an 8-year-old attempting to make sense of the adult world and connect the dots through the power of imagination. PETITE MAMAN will be released by Mubi in the spring.

Gaëlle Macé’s MEMORY BOX also addresses the need to understand who our parents once were and are in our own quest for identity. The film follows Canadian teen Alex as she uncovers her mother’s teen years in 1980s’ war-torn Lebanon through old journals and tapes, mixing strong performances and playful visual effects.

Tracey Deer’s BEANS follows 12-year-old Tekahentahkhwa through the 1990 Oka Crisis in Quebec - a land dispute between the Canadian government and the Indigenous Mohawk community. As racial aggressions and violent tensions rise around her, threatening her family and community, Tekahentahkhwa is forced to grow up faster than anticipated as she tries to affirm her place within the society she lives in and the community she belongs to.

Behtash Sanaeeha & Maryam Moqadam's BALLAD OF A WHITE COW is a powerful portrait of an Iranian woman’s quest for justice and truth for her and her young deaf daughter following the wrongful execution of her husband. The film explores the impact of the death penalty, the place women occupy in Iranian society, and how far trauma, grief and guilt will make you go.

Prano Bailey-Bond’s CENSOR is a tribute to the video nasties of the 1980s, in which a film censor’s work begins to blur the lines between reality and fiction as a film she is assigned to uncovers memories of the mysterious disappearance of her sister when she was still a child. CENSOR is a bloody yet moving look at grief, trauma and censorship full of delightful subtleties.

Special mentions also for Dash Shaw’s CRYPTOZOO, a psychedelic trip into biodiversity reminiscent of René Laloux’s FANTASTIC PLANET and using animation inspired by 1960s psychedelia that should delight fans of BOJACK HORSEMAN; and for Fred Baillif’s LA MIF which explores life in a residential care home for young women and brings a lot of humanity to a setting often used to exploit trauma. 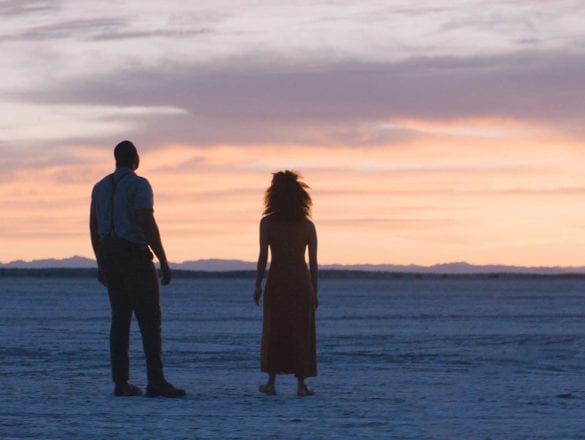 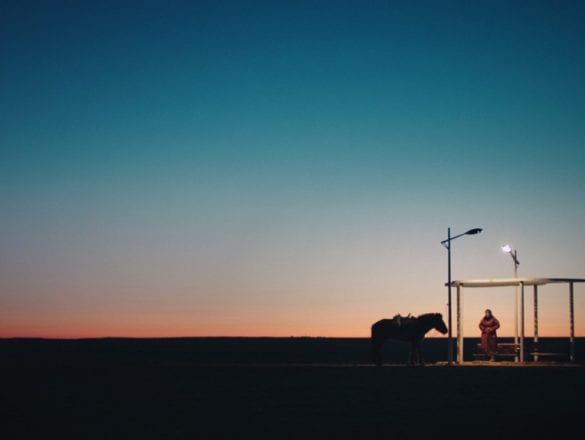