Expect the Unexpected as young film programmers take over kinokulture from 23rd - 27th August with The 2nd Beacon Film Festival.

Expect the Unexpected as young film programmers take over kinokulture from 23rd - 27th August with The 2nd Beacon Film Festival.

Fern, Matthew, Elliot & Mladen our young film programmers from Oswestry, Shrewsbury and Sofia have each brought their own unique passion for cinema to this year's festival with an exciting blend of new releases. short film programmes, classic cinema and family friendly films. We have a bee friendly activity session in the Willow Garden in partnership with Shropshire Wildlife Trust and the Oswestry Bee Keeping Society, a very rare opportunity to see the work of groundbreaking American Avant-Garde Film maker Maya Deren and a Q&A session with Film maker/programmer Paul Stringer and programmer Amy Smart from the Flatpack Film Festival as well as our resident DJ's the Vinylettes playing the festival out after our closing night film 'Summer Of Soul'

Family tickets are available for Bee Movie and Shorts For The Wee Ones and we have introduced a 'A pay what you think it is worth' ticketing policy for Spotlight On Maya Deren.

This project has been supported by Film Hub Midlands through the BFI Film Audience Network with funding through the National Lottery. 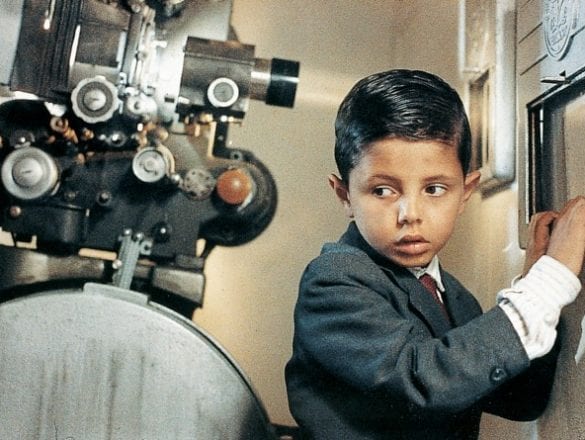 Switching The Projectors Back On - Kinokulture 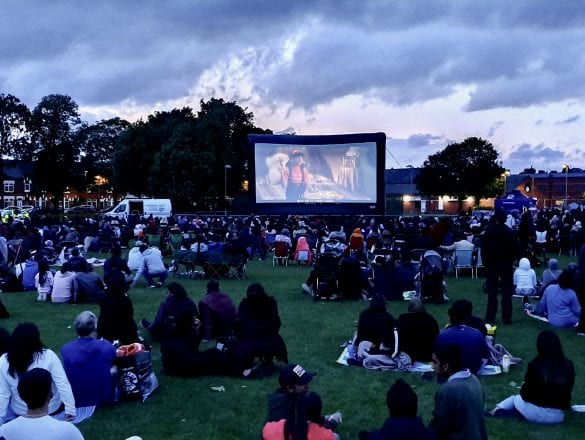 The Film Exhibition Fund is to support FAN Members to resume cultural programming and engage a broad and diverse audience as they navigate reopening.