If you like outdoor cinema but you really don’t like Dirty Dancing or The Greatest Showman, it can often seem as if there’s not much on offer for you. Below you’ll find a list of ‘alternative’ outdoor cinema options this August...

First published in this months edition of Filmwire.

If you like outdoor cinema but you really don’t like Dirty Dancing or The Greatest Showman, it can often seem as if there’s not much on offer for you. The same films seem to do the rounds every year – Mamma Mia, Back To the Future, The Goonies. But fear not, because it’s not all circus big tops and sparkly ABBA outfits. Below you’ll find a list of ‘alternative’ outdoor cinema options this August in the Midlands, and while you shouldn’t expect 120 Days Of Sodom, each event has something unique or different about it, whether that’s the film itself or where it’s screening.

Saturday 7 August, 7pm at Coventry Cathedral Ruins
CineCov: The Italian Job
It’s a little known fact that parts of The Italian Job’s infamous chase sequence in Turin were actually filmed in huge sewer pipes underneath Coventry. This CineCov screening – part of the ongoing City Of Culture celebrations – was hoping to recreate one of the film’s vehicular stunts, but whilst Covid restrictions have poured water on that idea, the screening will still go ahead this month, with plans to blow some actual bloody doors off sometime in 2022.

Monday 9 and Monday 23 August, 9pm at Luna Springs, Digbeth Arena, Birmingham
Moonlight Cinema
Luna Springs in Digbeth have been running outdoor cinema non-stop over the past couple of months, which means by necessity they’ve had to think a little bit outside the box to fill their programme. Hence these very welcome August screenings of stylish ‘lovers on the run’ drama Queen & Slim (9 Aug) and Luca Guadagnino’s queer romance Call Me By Your Name (23 Aug).

Friday 20 to Sunday 29 August, 11pm at Notts Maze Woods, Lime Lane, Nottingham
Cinema In The Woods
Why wait for Halloween to scare yourself silly in the woods? That’s the thinking behind Nottingham’s Sunset Cinema Club, who are hosting a series of late night screenings in Notts Maze Woods, including Hammer’s super spooky 2012 take on The Woman In Black (27 Aug) and Drew Goddard’s very enjoyable meta-horror The Cabin In The Woods (29 Aug). 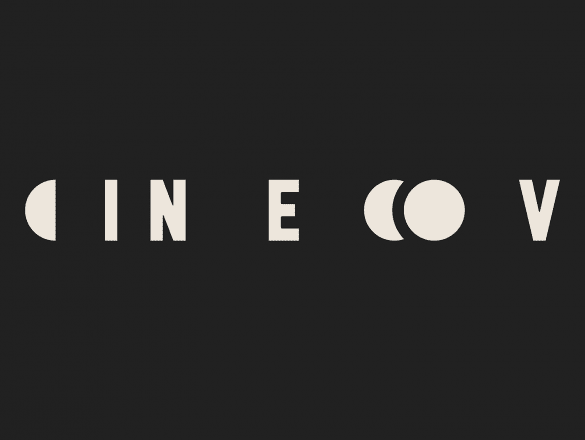 The city becomes a cinema.