How to use the Film Feels title treatment and BFI Film Audience Network logo in your marketing materials for the season.

We ask that you include the Film Feels Icon and BFI Film Audience Network logos in any marketing materials produced related to Film Feels events, screenings or project activity / editorial.

We also expect BFI FAN logo presence on your website and film listings , or where other supporters are credited.

Please send us links for your screenings at least 2 weeks before the event date so we can add them to Film Feels listings, our comms planner and PR partners.

This screening [or event ] is part of Film FeelsConnected, a UK-wide cinema season, supported by the National Lottery and BFI Film Audience Network.  Explore all films and events at filmfeels.co.uk

Use the Film Feels hashtags to help us find your events and amplify them.

Use the BFI and National Lottery hashtags to credit funders.

When using or 'locking up' the Film Feels Icon and BFI FAN logo, please observe this order 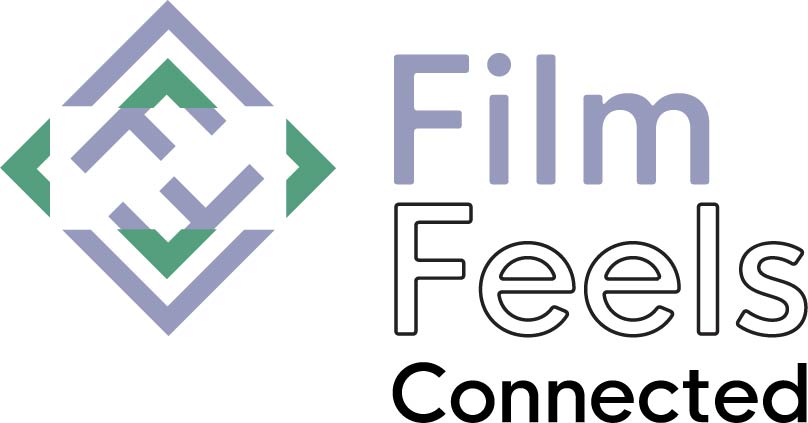 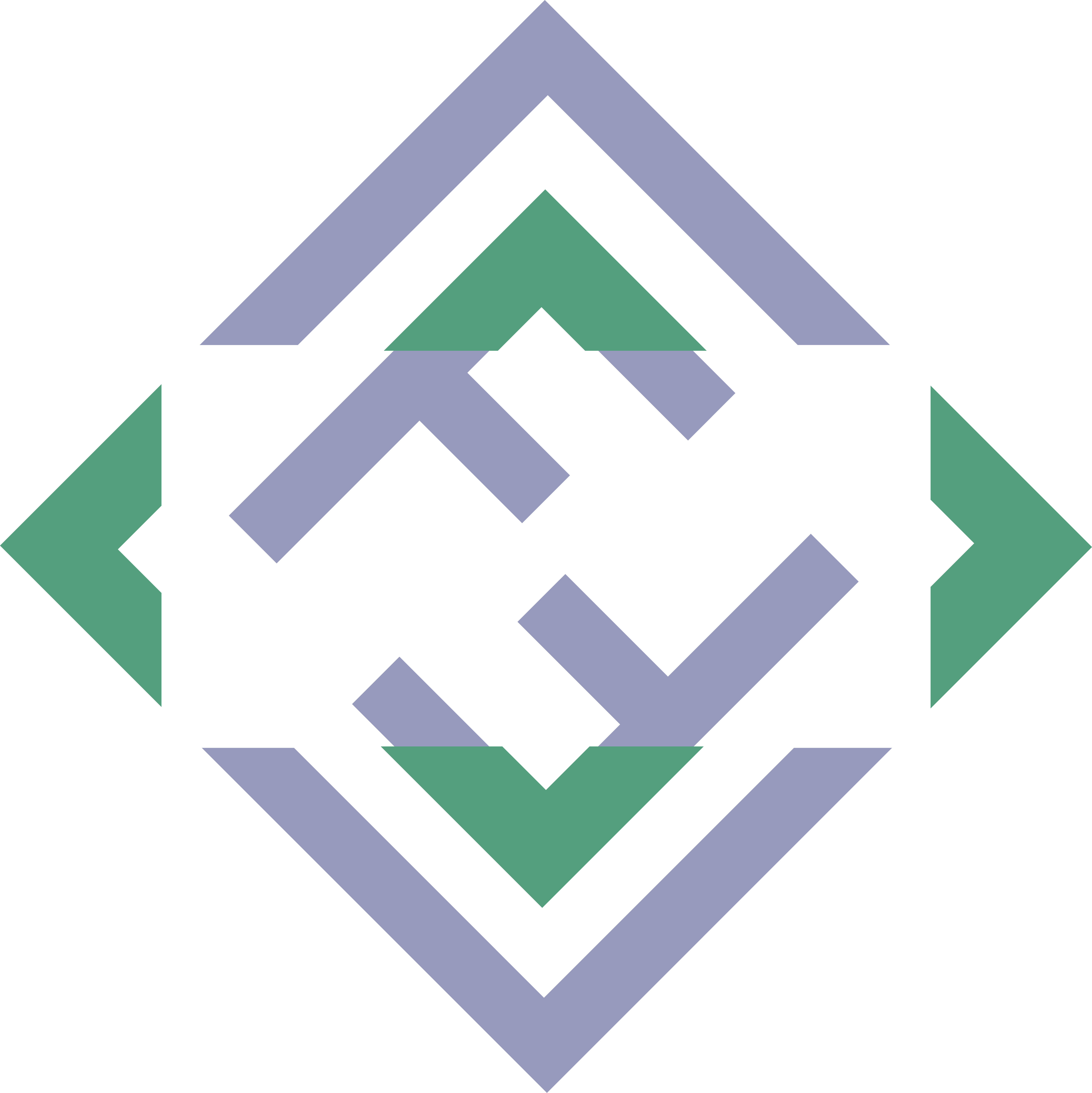 These social cards include key messages of the season. Some of them are designed to lay over images and can be adapted regarding your own activity.

Note: When passing on the transparency PNGs,  there may be a little bit of trial and error when selecting the most effective image to go behind the Film Feels kaleidoscope lock up. Images using the rule of thirds will work best, for example where the main content/focus is in the left hand third (or right hand, as image could be flipped). 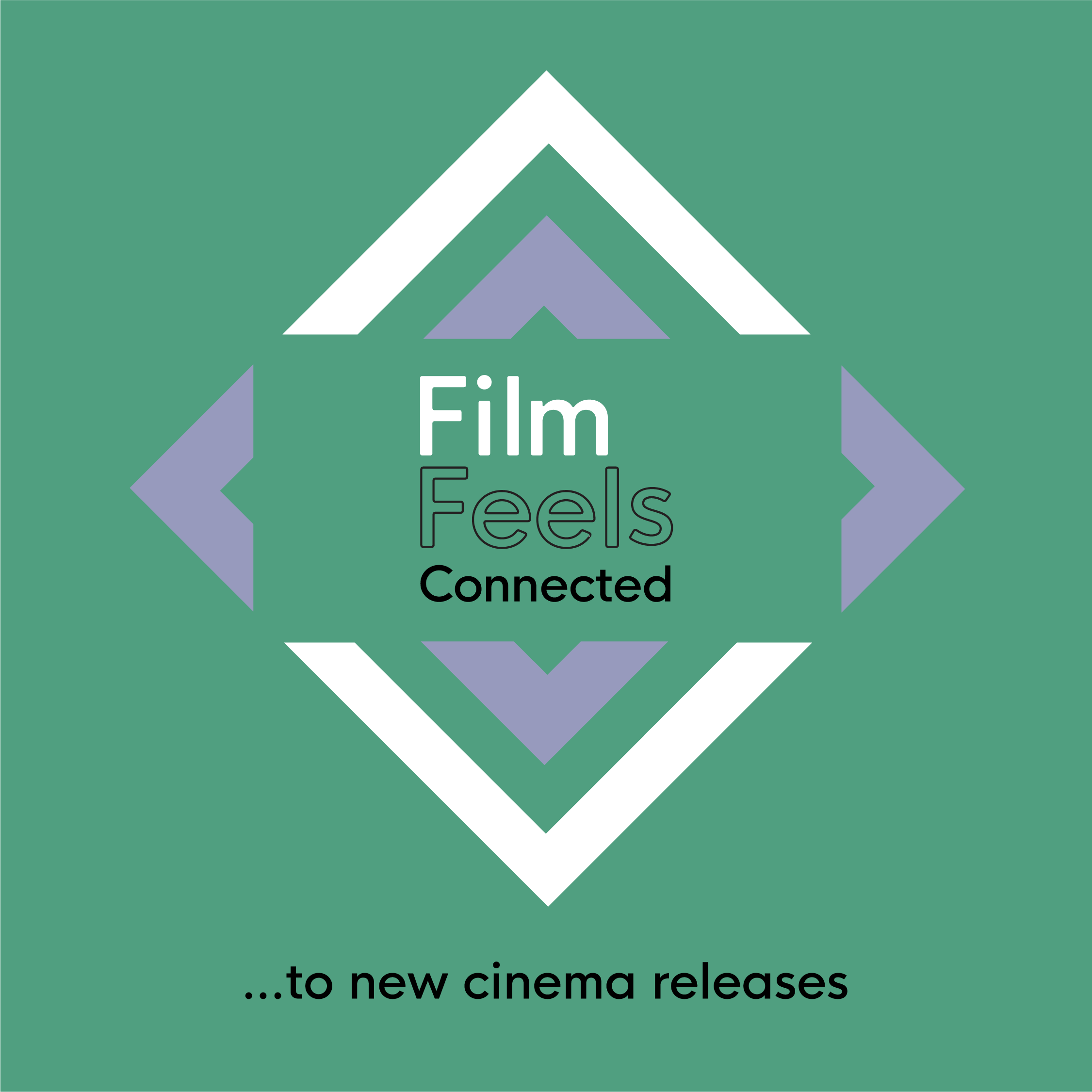 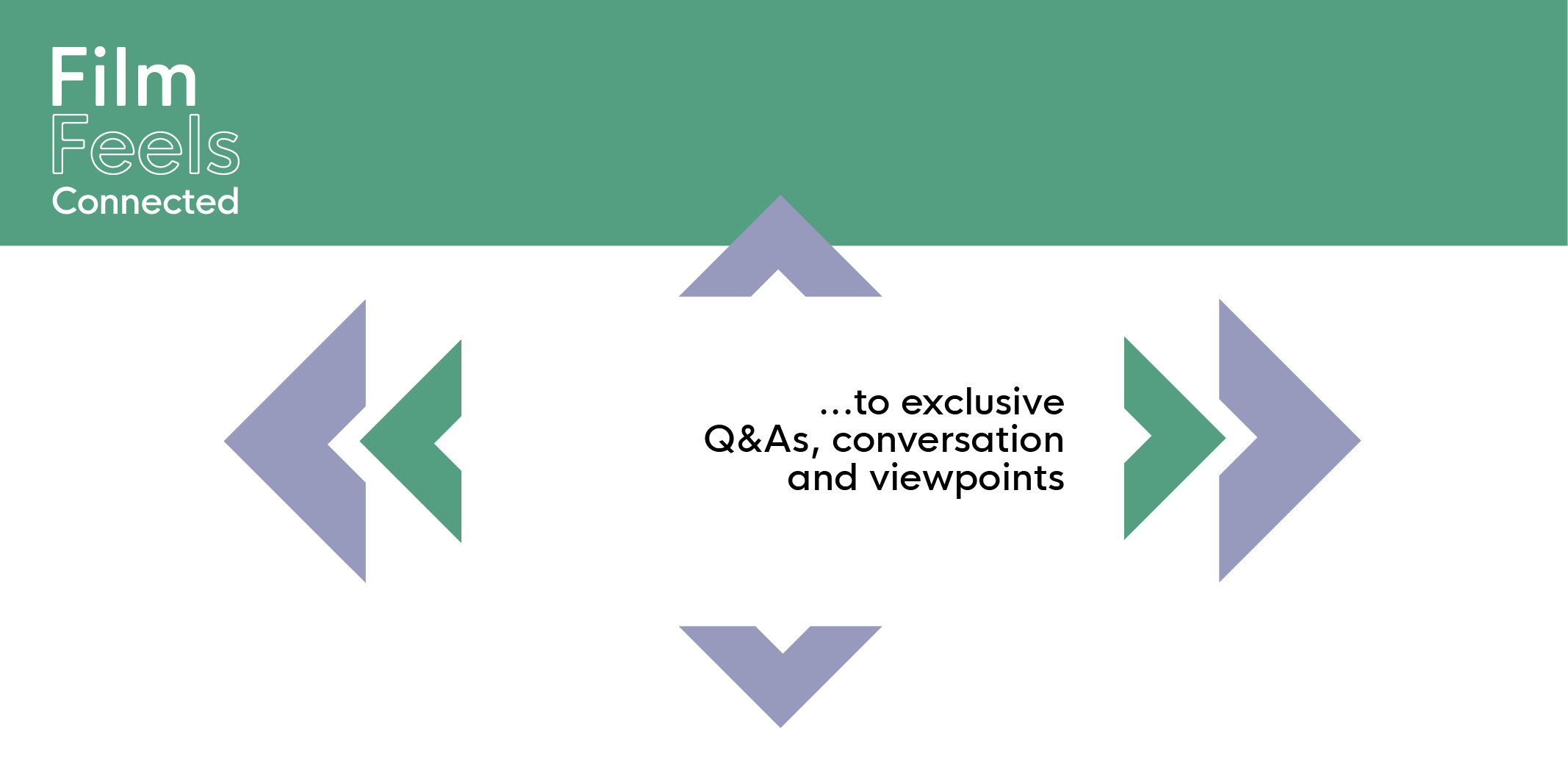